What is an Ultrabook Convertible?

The Ultrabook Convertible is a new type of computer that is a notebook and a tablet in one package.

These new computers run Intel processors and Windows 8, and all include a touch screen or multiple screens to offer better control of Windows 8 Live Tiles and the Windows 8 modern user interface.

What is an Ultrabook Convertible?

Do Ultrabook Convertibles Connect to a Monitor? 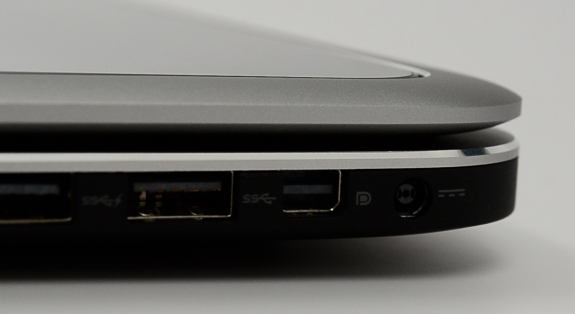 This allows users to get more work done by using two screens, and it can allow users to use the new WIndows 8 Modern user interface with Tiles on the touch screen and a traditional desktop view on the other.

Do Ultrabook Convertibles include DVD drives

Ultrabook Convertibles don’t come with DVD drives, but users can add one via USB.

Users can purchase an external DVD drive to connect through a USB port, which will allow them to install programs from a disk. Many software manufacturers also allow users to download a trial version from their Website and activate it with the key attached to a CD version. Users can also buy apps in the Windows 8 App Store.

Most Ultrabook Convertibles, like the Yoga 13 use special hinges to swing the display around to convert from an Ultrabook to a tablet. We weren’t able to torture test these hinges, but in out time with the Yoga 13 the hinges felt sturdy. Lenovo isn’t new to the convertible space, so the company has been able to test hinges for many years. 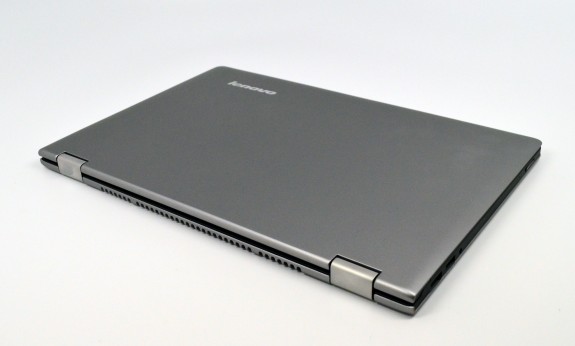 The Ultrabook Convertible hinges are tested in previous models.

The Dell XPS 12 uses a swiveling hinge in the middle of the display, which could scare off some users, but this isn’t the first time Dell used this flip hinge in a mobile device. The Dell Inspiron Duo used this hinge design back in 2010, so Dell isn’t new to convertible tablets.

Why are Ultrabook Convertibles So Expensive?

Most Ultrabook Convertibles carry a high price tag when compared to a tablet or a notebook, but cost about as much as a tablet and a notebook combined. 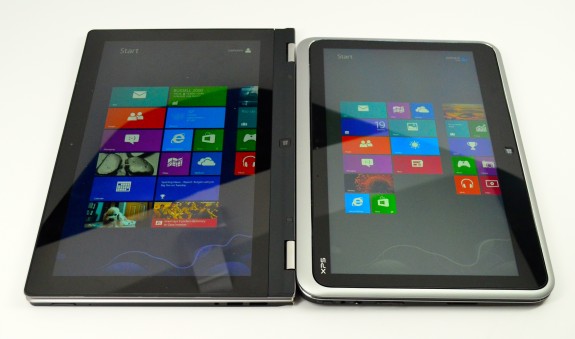 Manufacturers see these devices as dual purpose, which is one reason for the high prices. Another reason is that Ultrabook Convertibles require special hinges, connections or dual-screens to work in tablet or notebook mode, all of which add to the cost.

Ultrabook Convertible notebooks do play games of several kinds, but they won’t replace an Xbox 360 for gamers that like to play Call of Duty: Black Ops II. 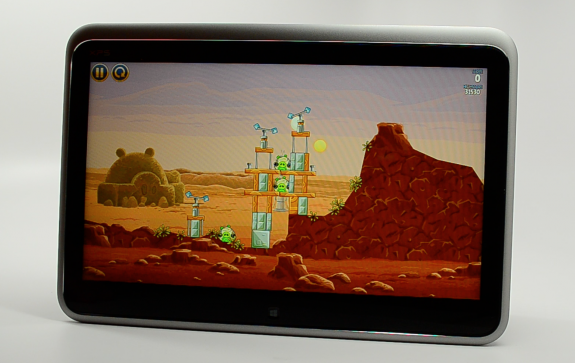 Ultrabook Convertibles can game, but won’t play all titles.

On the tablet side, gamers can pick up many favorite mobile games like Angry Birds and JetPack Joyride and enjoy Xbox Live connectivity for many games.

When it comes to playing games in desktop mode, the Intel HD 4000 graphics found in most notebooks provide enough power to play games like Portal 2, but Steam is not ready for Windows 8, and wouldn’t install on one of our test units so gaming could be problematic for some users, at least in the beginning.

Does Apple make an Ultrabook Convertible?

While there are more than a few shoppers who dream of a MacBook Pro Convertible that runs OSX in notebook mode and iOS in tablet mode, Apple does not make an Ultrabook Convertible. 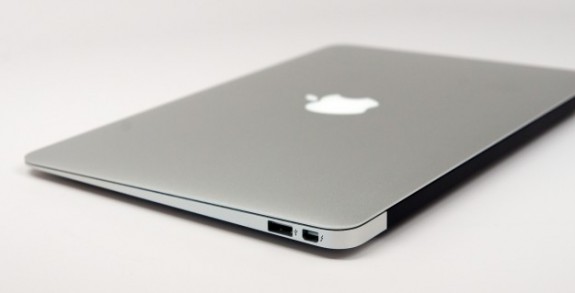 There is no Apple Ultrabook Convertible.

Given the convergence of Apple’s desktop and mobile operating systems, perhaps we will see something like this in the future, but for now Apple fans will need to stick to two devices.