When you look for what’s new in iOS 8.2, you might only see a few changes at first, but there are a lot of upgrades hidden in this update that make it very interesting even if you aren’t planning to buy an Apple Watch right away. This iOS 8.2 vs iOS 8.1 and iSO 8 comparison will walk you though the iOS 8 changes.

There are five key areas that Apple focused on with the iOS 8.2 update. One of these is the Apple Watch that the company announced on March 9th, but the rest deliver a better health app, more stability, bug fixes and security updates. We’ll explain the iOS 8.2 changes and what they mean for users who are experiencing iOS 8.1.3 problems.

The iOS 8.2 release arrived on Monday March 9th, but many users are just getting a notification that there is an update waiting to install with a small red bubble appearing on the Settings app. iOS 8.2 is available for every device already running iOS 8, which includes the iPhone 4s, iPhone 5, iPhone 5c, iPhone 5s, iPhone 6, iPhone 6 Plus, iPad 2, iPad 3, iPad 4, iPad Air, iPad Air 2, iPad mini, iPad mini Retina, iPad mini 3 and the iPod touch 5th generation. 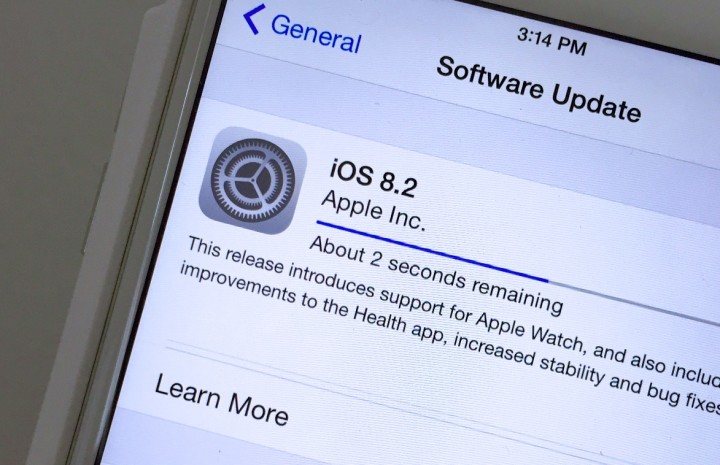 There are no major visual changes to the look of iOS 8.2, which is not a surprise. Apple normally focuses on adding new features and fixing problems with these larger x.2 updates. For users who ran into issues with iOS 8, there are important upgrades that may deliver a better overall experience.

After you read about what’s new in iOS 8.2, you can use our iOS 8.2 Upgrade Guide to install the update on your iPhone, iPad or iPod touch.

Here is a look at the iOS 8.2 features and iOS 8.2 changes for iPhone, iPad and iPod touch users.

The iOS 8.2 changes include an Apple Watch app.

You cannot delete the Apple Watch app, but you can hide it inside a folder if you don’t want to see it. 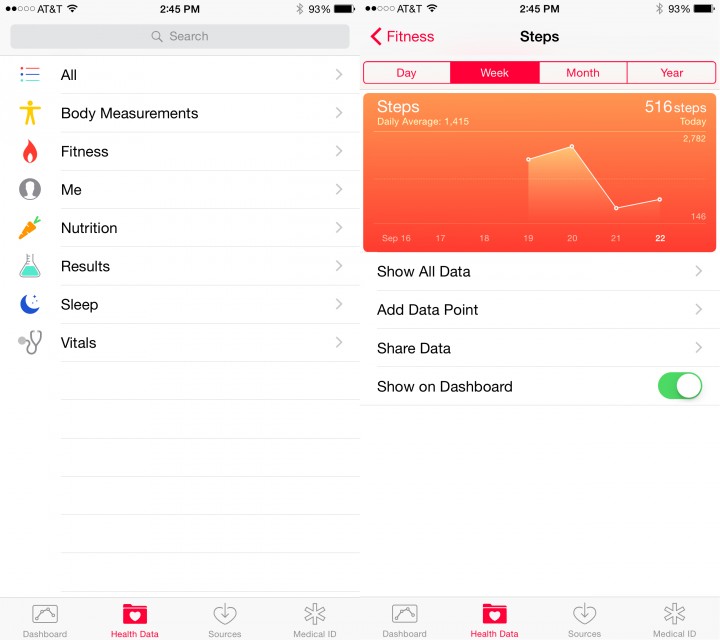 Some of the biggest iOS 8.2 changes are from the Apple Health App that shipped with iOS 8. The app is now more stable and there are fixes for a number of issues.

If you gave up on using the iOS 8 Health app last year, it’s time to take a closer look. 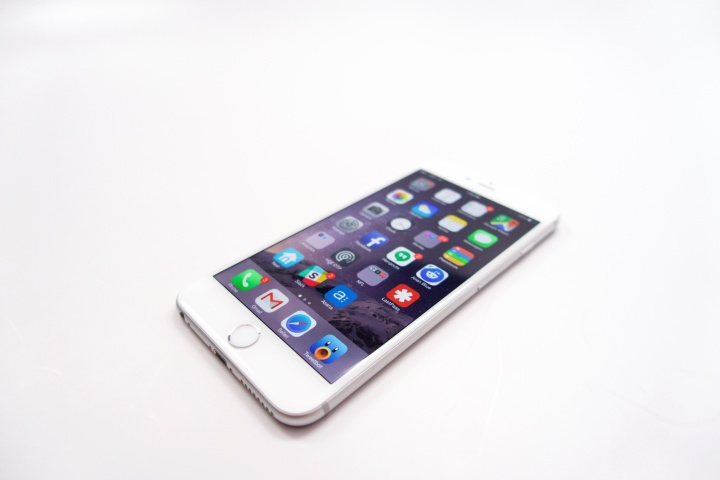 iPhone users will love these five fixes that should deliver a more stable iPhone experience on the iOS 8.2 update.

Anyone who is tired of apps crashing or acting odd will appreciate these fixes targeted especially at the iPhone.

Apple delivered a dozen iOS 8.2 bug fixes with this update. These are the fixes that Apple called out specifically and we occasionally see others arrive as part of the update. There are many fixes in the iOS 8.2 update, but for people who use the iPhone in a car with Siri Eyes Free or with a Bluetooth headset, these are a welcome fix. 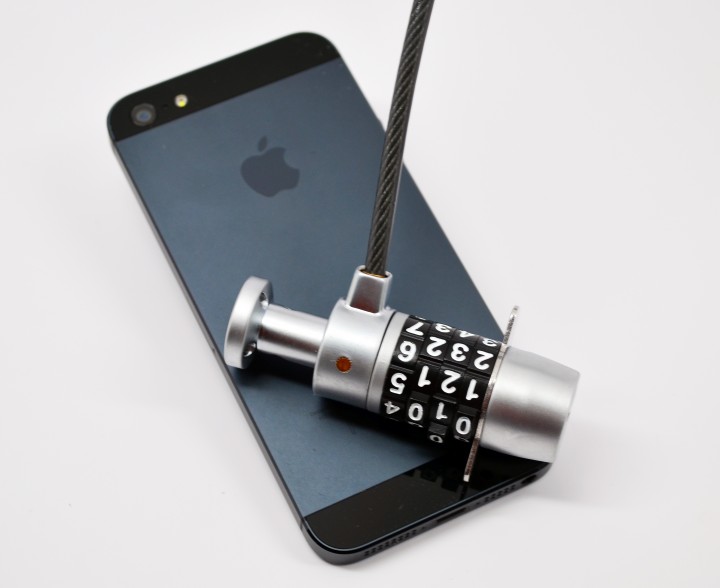 There are six specific iOS 8.2 security fixes in the update that should make the iPhone more secure. This also impacts the iOS 8.2 jailbreak, which users need to wait on.

Apple fixes an error that let a remote attacker force a restart, fixed an issue that let an attacker with a privileged network position execute arbitrary code. Another fix focuses on an app that can execute code with system privileges and an issue that let a malicious app create folders in trusted locations. The iOS 8.2 update also delivers a fix that allowed an attacker with a privileged network connection to intercept SSL/TLS connections.

Finally, the iOS 8.2 update fixes an issue that allowed, “A person with physical access to the device may be able to see the home screen of the device even if the device is not activated.” You can see more about the iOS 8.2 changes relating to security on Apple’s website.