WhatsApp is by far one of the most popular messaging services on the planet, which is why it was recently acquired by Facebook. However, the success is about to grow, as today the company announced its messaging service will now be 100% free moving forward.

Sure there are other messaging services, but none as popular as WhatsApp. Given the fact that it isn’t tied to Android or iOS, and has so many users, it continues to grow in popularity. Google almost bought them in 2013, but those rumors were denied, and Facebook bought it to help grow their portfolio and strengthen Facebook messenger.

Read: WhatsApp: 5 Reasons to Check It Out

For years users have been able to enjoy WhatsApp completely free. Being able to send and receive messages from all sorts of platforms, but after one year it asks for a subscription fee. And while most just re-installed it and enjoyed another year of service, millions of users have also paid for it. 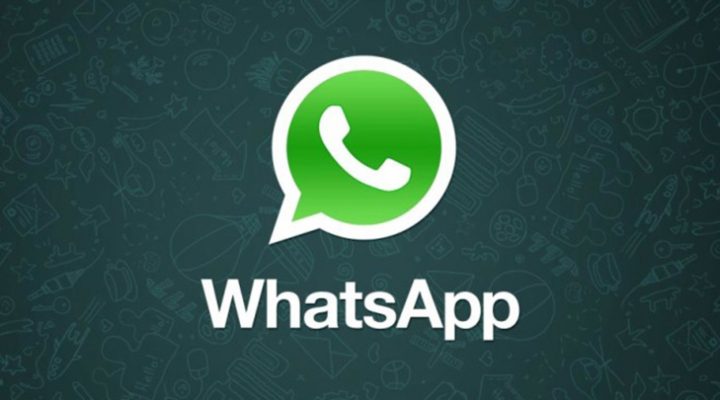 That’s no longer the case though, as today the company and CEO confirmed they’ve completely removed the $0.99 cents 1-year subscription asking price they’ve used for years, and will continue to offer it 100% for free.

Less than one dollar a year was a pretty small price to pay to begin with, but millions and millions of the users that enjoy the service are under 18, or even under 16, and don’t have credit cards to pay these fee’s. We’re hearing that, along with other reasons, are why the company has decided to make it completely free moving forward for all users.

What’s even more surprising though, is the fact that this move won’t introduce ads. Typically apps on Android or iPhone that once cost money and eventually become free push ads into the service. This is how the apps make money. However, WhatsApp apparently won’t be adding ads, at least not right now.

Instead they’ve confirmed multiple different ideas are on the table to make money. Here’s a quote from the company themselves.

“Starting this year, we will test tools that allow you to use WhatsApp to communicate with businesses and organizations that you want to hear from. That could mean communicating with your bank about whether a recent transaction was fraudulent, or with an airline about a delayed flight.”

The company simply wants to remove fees completely so users won’t have to worry about one day not being able to communicate without paying, keep ads out so the app continues to be fast and popular, yet make money in other ways.

It remains to be seen how this will play out, and we could see ads put into WhatsApp in the near future, but not right now. And for those wondering, no, you won’t be able to get that dollar you recently spent back. There are no refunds.

Either way, one of the most popular messaging services on the planet is now completely free, and will hopefully never charge its users another cent. Get it today from the Google Play Store, iTunes App Store and more.