When Will Apple Finally Phase Out its 30-Pin Connector?

Apple’s Lightning connector is now the company’s main connector for its iOS devices, but it has taken a little while to get to the point where most owners are upgraded to the new plug. However, Apple currently still actively sells three products that use its older 30-pin connector: the iPad 2, iPhone 4s and the iPod Classic.

The iPhone 4s is deemed as the company’s entry-level iPhone, costing $0 on-contract and is the cheapest iPhone you can get right now. The iPad 2 is also the cheapest iPad that Apple sells. It’s definitely outdated, but the company boasts that it’s still a seller amongst education institutions. The iPod Classic is one of the oldest products that Apple still sells, and it’s based off of the 5th-generation iPod Video, which was introduced in 2005.

Since Apple is now fully committed to the Lighting connector, this made us wonder when the company will officially phase out its 30-pin connector for good. Apple certainly received some backlash when it first introduced its new Lightning connector when the iPhone 5 launched back in late 2012, forcing folks to restock their inventory of charging cables when they upgraded to the new device. 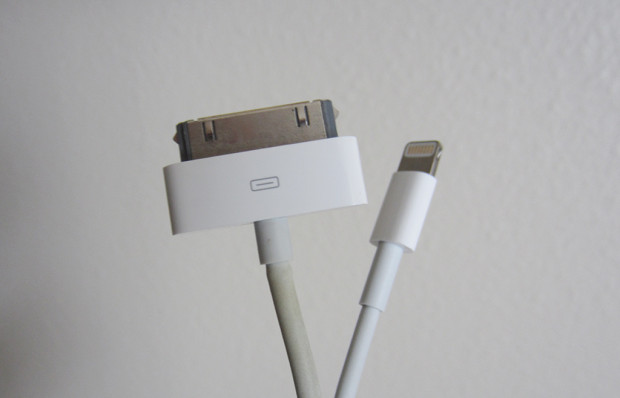 However, while folks were a bit upset by the change, it’s the first time ever that Apple has introduced a new connector on its mobile devices, and frankly, it was a bit overdue.

With that said, we think that Apple will probably phase out the iPhone 4s and the iPad 2 at some point later this year, most likely at different times and most likely during a new iPhone and iPad launch event.

As for the iPod Classic, it’s definitely overstayed its welcome in the Apple Store, but the company insists that it remains firmly planted for those niche customers who need all the music storage they can get. It’s hard to predict when Apple will finally discontinue the iPod Classic, since we thought the company would kill it off long ago. 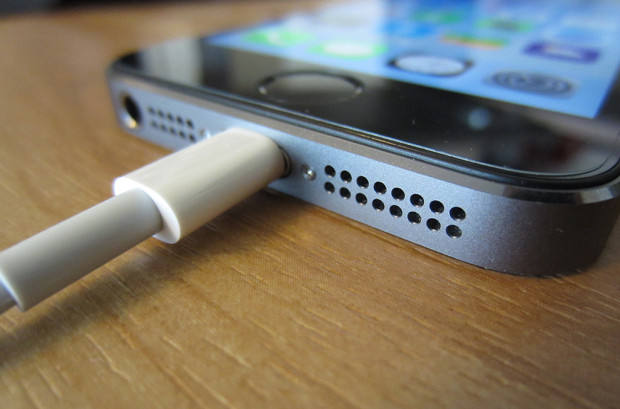 Then again, 2014 could finally be the year when Apple officially kills off the iPod Classic, given that the entire iPod lineup keeps selling poorly every year. This year, though, Apple put more focus on the fact that the iPhone is cannibalizing the iPod, and we’ve been seeing greater emphasis on the demise of the iPod, meaning that its last hoorah could be quickly approaching, and a 6th-generation iPod touch possibly launching later this year could very well be the iPod’s swan song.

So does that mean we’ll see a completely 30-pin connector-less Apple in 2015? It certainly wouldn’t surprise us, and the market is definitely ready for it. We’re at the point now where the 30-pin connector is legacy hardware, and just like the Parallel and Serial ports on the motherboard, nobody will miss it once it’s gone.