Where to Buy an iPhone 5 on Its Release Date

On Friday, September 21st, Apple will release its new iPhone, the iPhone 5. Those who pre-ordered early enough will receive the device on their doorsteps while those who didn’t place an order early, but still want an iPhone 5 on release day, will have to brave the lines, elements and uncertainty of physical retail stores to get one. Here, we outline just where and when you’ll be able to pick up an iPhone 5 on its release date.

Last Friday, the iPhone 5 went up for pre-order and within a few hours, the device was completely sold out at Apple, AT&T, Sprint, and Verizon. Many of those who pre-ordered last are now facing lengthy shipping times and some customers on AT&T, who were originally told that they would receive the iPhone 5 on September 21st, might not see it arrive until October.

Many of those unfortunate souls will likely join scores of others this Friday outside physical retail locations in an attempt to get the iPhone 5 on its release date.

To help better prepare you for the battle that awaits, we have detailed the many places that you can try your luck on Friday morning.

Seeing as how the iPhone 5 is an Apple product, it will be available in the many Apple retail locations scattered throughout the United States on Friday morning.

Apple Stores aren’t everywhere which means that many of you might have to make a bit of a drive to get in line. If you’re unsure about whether there is an Apple retail location near you, you can head to Apple’s website to check. 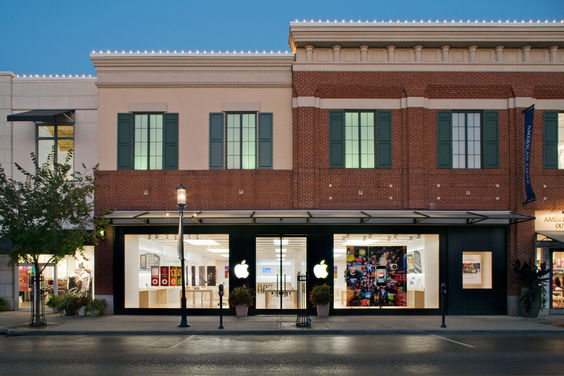 Make sure you arrive early because the lines at many of these stores will be long. In fact, there are people that are already camped out in front of some of them as we speak.

Apple retail locations will open their doors at 8AM local time but we suggest getting there at least an hour before the doors open if you want to have even the slightest chance of getting one before their stock is depleted. 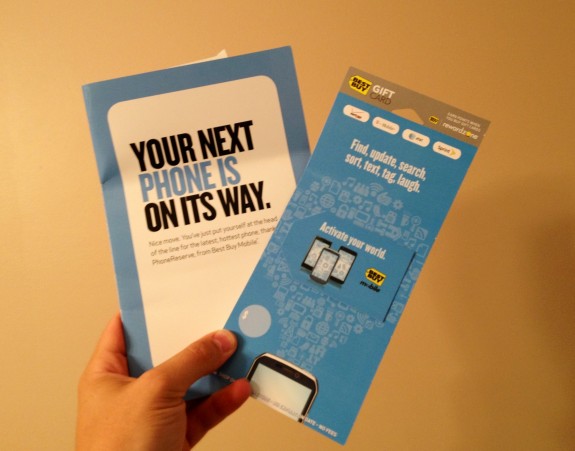 Best Buy is probably not your best bet.

The retailer has quietly been taking pre-orders for the device since last Friday but one store told us that they aren’t even sure that they’ll be getting any stock to sell on launch day.

We’re hearing that this might even be the case for those that pre-ordered through the company as well.

So, at this point, it’s probably best that you turn your attention elsewhere. For those that have no other option, Best Buy’s will open at their regularly scheduled time on Friday. You can find your local Best Buy location by heading to the retailer’s website.

Maybe your best bet for an iPhone 5 on launch day are the carrier stores and kiosks that dot the American landscape. AT&T, Sprint and Verizon, who all will carry the iPhone 5, have many retail stores.

Now, we’re not saying there won’t be loads of people at these stores, but they will at least have stock and they are also, again, found in lots of locations.

You can find the nearest locations near you by using the links below:

One of the better kept secrets though are the smaller carrier-branded kiosks that are found in malls throughout the U.S. While most will line up outside the Apple store in the local mall, some of the kiosks may have iPhone 5 models in stock, ready for purchase. AT&T, Sprint and Verizon have these set up in some places so it would be smart to call your local mall ahead of time to confirm if there is one near you.

Like Best Buy, RadioShack stores have been taking pre-orders since last Friday. That means that stock will be in short supply for those that didn’t place a pre-order as pre-orderers will be picking up their new devices at retail locations.

Read: TaskRabbit Will Stand in Line for Your iPhone 5 for $55.

RadioShack says that it will offer the device at its 4,700 locations across the United States but at this point, customers should expect stock to be extremely low or non-existent at all 4,700 of these locations.

Last but not least, Walmart will have the iPhone 5 available on release day though we caution customers about it as well. The retailer has been taking pre-orders for the iPhone 5 since last Friday and that means that stock could be thin come this Friday.

Walmart’s doors will open at 8AM local time so it would be wise to get their early to see what kind of stock they have.

To find your nearest location, you can head to Walmart’s website.