Which Edition of NBA 2K16 Should You Buy?

Very few video game launches get bigger than this year’s NBA 2K16 release. The world-famous basketball video game franchise is a titan, a cultural institution in its own right.

Every year millions wait in anticipation, searching the web for any information they can find about the game’s cover stars. This year, James Harden, Stephen Curry and Anthony Davis have that honor. Michael Jordan is set to grace the cover of a NBA 2K16 Special Edition. Some hope that each year’s new release will bring big changes to ball handling and shooting. Others just hope that with practice they’ll be better in this year’s title than they were the last.

Whatever your reasoning for anticipating the NBA 2K16 release this year, you’re rapidly running out of time to decide which version to get. If you want to participate in NBA 2K16 Early Tip-Off Weekend you’ll need to pre-order your copy of the game. Before you can do that you have to decide which edition of NBA 2K16 you should buy. Here’s what you need to know about the different versions of NBA 2K16.

Since 2013, the standards bearer of the NBA 2K franchise has been this current generation of video game consoles: Microsoft’s Xbox One and Sony’s PS4. It’s these versions you want for the best graphics with no compromises.

NBA 2K16 will have three different playlists featuring artists like DJ Premiere. Spike Lee wrote and directed the refreshed MyCareer mode included with NBA 2K16. According to the longtime film writer, his version of the mode is more nuanced and more about the struggles that real-life athletes who want to make it to the NBA face every day. 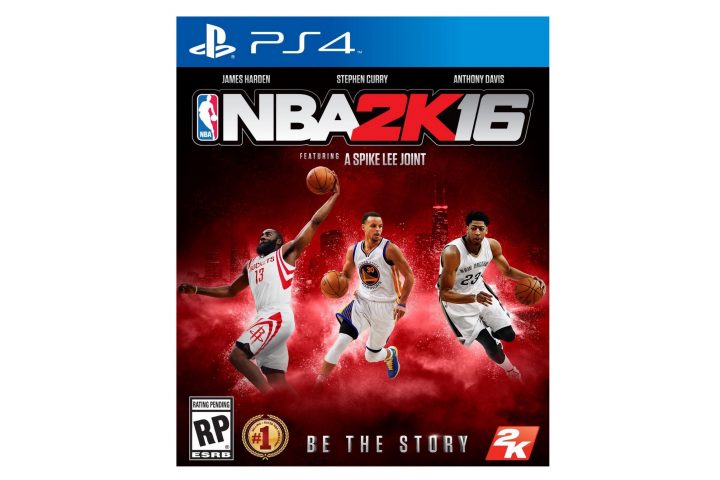 Read: These Songs & DJs are on the NBA 2K16 Soundtrack

NBA 2K16 for Xbox One and PS4 will come with 10,000 in Virtual Currency to use in MyCareer. Additionally, buyers get 3 packages of MyTeam VIP Emerald Packs to piece together their squads in MyTEAM. Both of these versions cost $59.99, the standard price for Xbox One and PS4 games. Microsoft and Sony will offer digital versions of this edition of NBA 2K16 directly through their Xbox Store and PlayStation Store.

For the same $59.99 as the NBA 2K16 Xbox One and PS4 editions, there’s NBA 2K16 for the Xbox 360 and PS3. Video game developer Visual Concepts and publisher 2K Games aren’t leaving last-generation users in a lurch.

Functionally, NBA 2K16 for Xbox 360 and PS3 seems to be the same game that owners of current-generation consoles are getting, albeit with less visual polish. MyCareer and MyTeam should work the same way. Starting a simple exhibition match should work roughly the same way.

What you get extra when you purchase NBA 2K16 for older consoles. Current generation versions of the game come with 3 Emerald MyTeam VIP Emerald Packs. Xbox 360 and PS3 players don’t get these extras. Instead, they get 10,000 in Virtual Currency, plus MyTeam Gold Booster Pack with Guaranteed Gold Player and 4 other gold items. 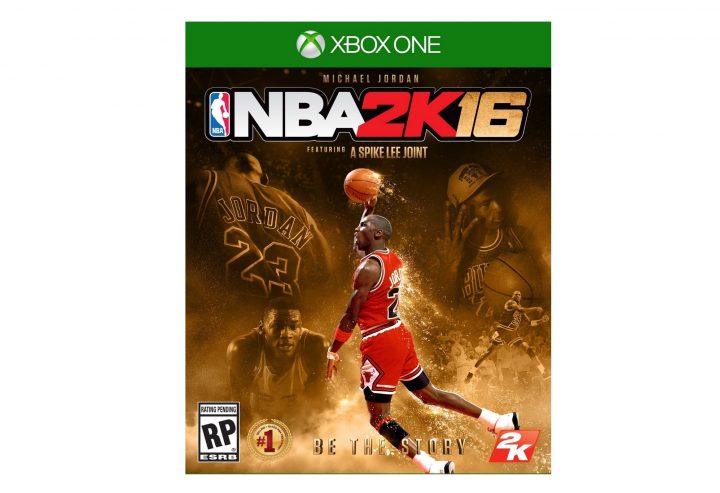 Also included are digital extras for users who plan on creating their own custom player in the game’s MyPlayer mode. There’s a pair of digital Jordan sneakers, a Jordan T-shirt and a Jordan Jersey to put on custom players. 3 My Team VIP+ Emerald Packs and a Special Edition Moments Card are included with this version of NBA 2K16. Buying this version of the game also triples the amount of Virtual Currency players get to 30,000 compared to the 10,000 Virtual Currency that other versions of the game come with.

There isn’t a NBA 2K16 Michael Jordan Special Edition coming for Xbox 360 and PS3 gamers. It is available as a digital download on the Xbox Store and PlayStation Store that includes everything except for the poster and wall cling. All of these extras come for $79.99, $20 more than the standard version of the game. Whether you should pick up this version depends on how big of a Jordan fan you are. Getting 35,000 in Virtual Currency costs $9.99 in NBA 2K15, leaving the value of that special Jordan digital gear at about $10.

Remember, any version of NBA 2K16 that you pre-order will get you access to your game on September 25th instead of September 29th. Physical pre-orders are available at both GameStop and Amazon.