Days before the release of BlackBerry 10, the white BlackBerry Z10 appears in a number of photos from Gadget Helpline.

The BlackBerry Z10 is the first BlackBerry 10 device that RIM will unveil this week at an event in New York City. Numerous leaks have shown almost everything about the phone, but the white model of the phone has been elusive until now. Previous leaks mostly featured the black version of the all touchscreen BlackBerry. 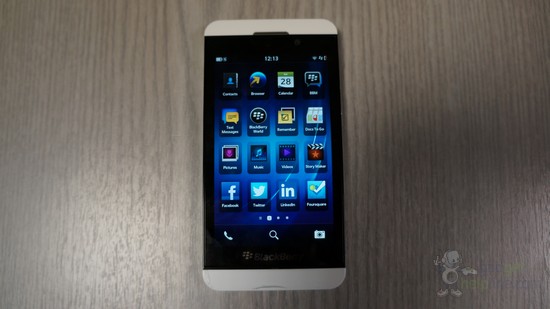 The white version of the BlackBerry Z10 replaces the black finish of the other model everywhere except for the bezel around the screen. Above and below the screen bezel are white, however, providing a nice contrast that’s rarely seen in smartphones. The matte back is also white, which shows off the texture a bit more than the black version of the smartphone. 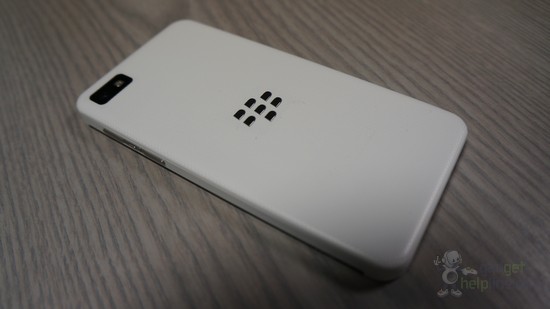 The BlackBerry Z10 has a 4.2-inch display with a resolution of 1280×768, and will likely come with 16GB of storage. The phone will likely come to all four major carriers in the U.S., though an exact release date is unknown at the moment. Recent rumors say the phone will come to Canadian carriers on February 5, so a U.S. release could come around that time as well.