Facebook is holding a press event on Tuesday, where the company may announce the long rumored Facebook Phone.

A Facebook Phone, with deep connections to the social network and into the lives of Facebook users may appeal to some users’ but a Facebook Phone doesn’t make sense in an already crowded mobile landscape, especially from a company struggling to monetize mobile.

We’ve heard rumors of a Facebook Phone through much of last year, including rumors that HTC is making a Facebook phone, one that could arrive in Mid-2013. We’ve even seen leaked specs of a supposed Facebook Phone, but as 2013 gets underway it’s unlikely that Facebook will announce a Facebook Phone.

Facebook CEO Mark Zuckerberg responded to questions about a Facebook phone in July 2012, dancing around the question by talking about working within other operating systems, but avoiding a flat-out denial of a Facebook Phone.

We’ve seen Facebook phones as far back as the flip phone days with the Sony Ericsson W518a and more recently the HTC Status, but with ever improving Facebook apps for iPhone and Android the need for a Facebook phone isn’t clear.

One of the biggest challenges of launching a new operating system is delivering the apps consumers want. A Facebook phone would likely run on some form of Android, similar to the Amazon Kindle Fire tablets.

If the Facebook Phone isn’t tapping into the official Google Play Store it will likely include access to a Facebook App Store, which might be great for playing Farmville and other games on the go, but will have trouble offering the depth and selection of the Google Play Store or the iPhone App Store. 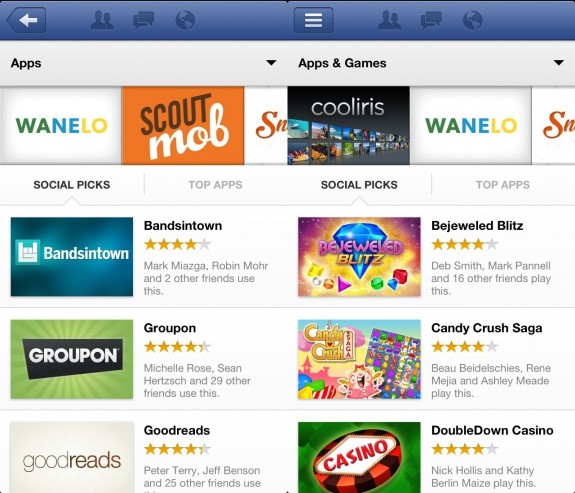 Even if Facebook allows users to side-load apps from Android smartphones, it’s not as good of an experience as using the official Android app store.

In order to overcome this shortcoming, Facebook needs to attract developers. After copying Snapchat after the company reportedly turned down an acquisition, Facebook isn’t exactly earning warm feelings from developers. Even with an army of developers, there’s only so much Facebook can do to augment apps built-in house.

Facebook has a mobile monetization strategy that isn’t doing so well. The company is cramming ads into mobile timelines so much that users may need to scroll past a full mobile screen of sponsored items to get to their friends updates.

If Facebook can’t monetize apps, it’s not clear how they will be able to successfully monetize a full Facebook Phone any better.

These apps must go through approval processes that clearly tell users what the app is accessing and what it can do. If Facebook is in charge of all the data on your phone, who’s to say what they will do with the information it is capable of collecting. 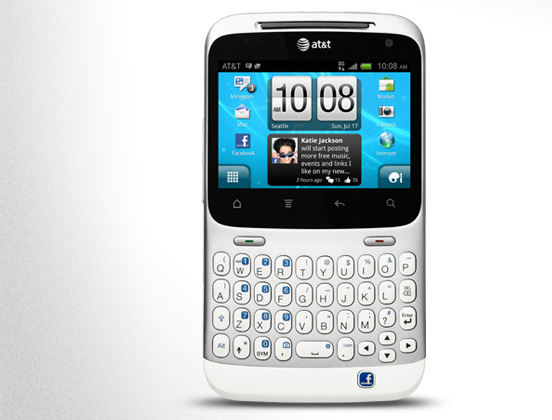 A new Facebook Phone would have as much appeal as the HTC Status.

The Facebook Phone would launch into a very crowded landscape with two dominate leaders and two competitors fighting over any new smartphone users.

It’s not clear what, if anything Facebook could do to attract Android and iPhone owners to a Facebook Phone, so we can assume a Facebook Phone would try to grab new smartphone users.

With BlackBerry 10 launching in less than 2 weeks and Windows Phone 8 in full-speed-ahead marketing mode, the Facebook Phone doesn’t serve a clear market.

Users who want to try a new smartphone experience should look at BlackBerry 10 or Windows Phone 8, not some bastardization of Android or a custom Facebook OS without developer support.