Why Apple Should Announce A 128GB iPad 3

Of all the leaked information and swirling rumors around the iPad 3 / iPad HD, one I don’t see gaining a lot of traction is the possibility of a 128GB version of the tablet. The idea pops up every now and then, usually right before an iPad launch, but never comes to anything.

It’s probably more wishful thinking than based on anything solid.

An iPad with such large capacity might not make much sense right now, but tomorrow it might. If Apple announces 1080p iTunes video and a Retina Display for the iPad, people will have much larger video files to load onto their new tablets. 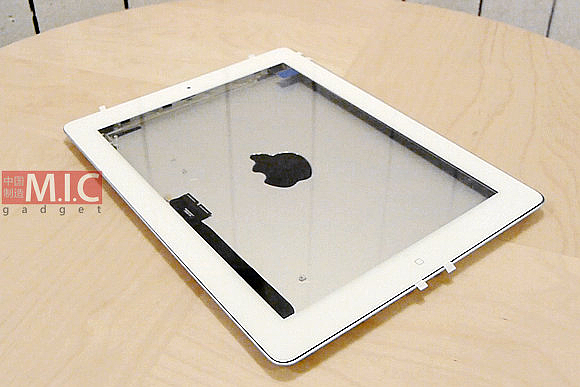 The photo above shows what may be the iPad 3 or iPad HD, with a home button.

It’s true that users can store these videos in iCloud, but users will also want to keep them locally so they can watch even without an Internet connection.

If the iPad 3’s rear-facing camera is as much of an upgrade as everyone is speculating, then users will take advantage of it more. Plus, it’s perfect for quickly offloading images and video from full fledged cameras. The iPad is a pretty capable mobile photography and video studio with the update to Photoshop Touch and iMovie.

Apps themselves are getting bigger, especially games. With a Retina Display on board, devs may go all out to create visuals worthy of an HD screen, which means even larger files.

(Read: iPad 3 Release Date and What to Expect From Apple)

A 128GB iPad HD would cater to these power users and could make it easier for people to use the tablet as their only computing device or a reasonable laptop backup.