For the last few years, Assassin’s Creed games have come in two parts. First there’s the single player story that lures users in with its tales of grandeur and great story telling. Then there was multiplayer, an arena for players to hone their skills and assassinate each other in different competition types. Sadly, Ubisoft has confirmed that Xbox 360 and PS3 users who purchase Assassin’s Creed: Rogue this November, will only be getting that single player experience this time around.

That small bit of information and more about the game’s story were both revealed in a cover story for Game Informer earlier today. According to the preview done by Game Informer, Assassin’s Creed: Rogue will be a single player only game, marking the first time an Assassin’s Creed game hasn’t featured some sort of multiplayer experience since Assassin’s Creed: Brotherhood’s debut back in 2011.

In theory, cutting multiplayer means that Assassin’s Creed: Rogue buyers will have less of a reason to play the game once they’ve finished it the first time. That’s a big issue considering it doesn’t look like developer Ubisoft will be passing on any cost savings to users who purchase the game. Understandably, there are users who are worried about Assassin’s Creed: Rogue being nothing more than a cash grab. 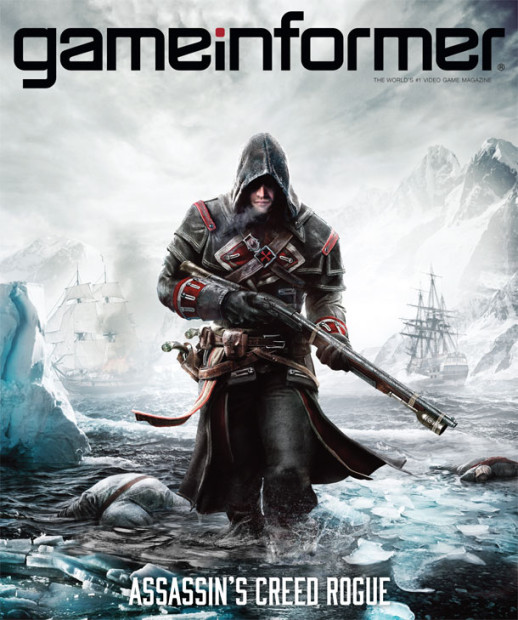 At least for now, those worries seem to be unfounded. This is an Assassin’s Creed game, meaning there’ll still be tons of side-missions to complete, tons of rewards to earn and a ridiculous amount of collectibles that users will have to hunt down before they ever earn all the game’s achievements.  There’s also the matter of whether users actually played multiplayer in Assassin’s Creed games. Every game since Assassin’s Creed: Brotherhood has included multiplayer, but the it’s still unclear whether anyone actually played it in meaningful numbers. It certainly isn’t as popular as Halo multiplayer, for example.

As Cormac is a former assassin, users can expect that many of the same game play mechanics – the hidden blade, for example – will make a reappearance in this game. A leaked cinematic trailer for the game arevealed that weapon’s return. It’s not unlikely that Cormac will have a few new tricks of his own that we haven’t yet seen before. Presumably, he’ll have to be cleverer than the assassins he’s trying to track down in the game’s world.

Assassin’s Creed: Rogue debuts on the Xbox 360 and PS3 on November 11th. It will be available exclusively for those consoles not the Xbox One and PS4.