Why I Am Buying the Verizon Galaxy Nexus

Since August, I have been faced with a dilemma, a dilemma that many of you out there are probably facing at this very moment. The issue of course is the whole, “What smartphone should I buy?” debate that has been waging in my head for months now.

The hard part for me is that I want a new phone, but don’t necessarily need one.

As many of you know, I have an iPhone 3GS and am currently off contract. Problem is, for the most part, Apple’s iOS 5 update has worked like a dream on my aging phone. In fact, it has worked so well, that it stopped me from running out and getting the iPhone 4S when many of those around me fell victim.

Yes, I passed on the iPhone 4S. 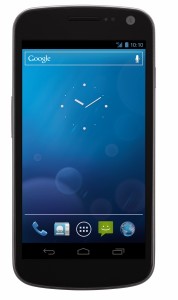 Then, October and November rolled around and I started thinking about either the HTC Rezound or the Motorola Droid RAZR.

But, for many reasons, I passed on the Droid RAZR and HTC Rezound as well.

There were other phones I passed on as well.

The webOS smartphone I can’t buy. The BlackBerry 7 devices that you couldn’t pay me to own. The Windows Phones with intriguing software but obsolete hardware.

The Samsung Galaxy Nexus for Verizon. The device with 5,000 release dates.

One of them, the Galaxy Nexus, comes out tomorrow on Verizon for $300 with a new two-year contract. The other is assumed to be coming out wither in the summer of 2012 or in the fall.

Nobody seems to know.

The Galaxy Nexus has 4G LTE.

The Galaxy Nexus has Android 4.0 Ice Cream Sandwich, an operating system that appears to be the best mobile software that Google has ever released.

The iPhone 5 will probably run iOS 6, an operating system that will probably be the best mobile software that Apple has ever released

It’s a tough choice to say the least.

But after a lot of thought, a lot of debate, a lot of lifting logs and punching animal carcasses – oh wait, that was Rocky, I have finally reached my decision.

I am buying the Samsung Galaxy Nexus.

Tomorrow, I plan to waltz into a Verizon store and plop down a wad of cash for a Galaxy Nexus from Verizon.

I’ve already explained to you why the Galaxy Nexus is the phone that I, and hopefully you, have been waiting for. But let’s recap, very quickly.

All of that, in my opinion, separates it from the other Android phones, Windows Phones, BlackBerry phones, and the iPhone 4S.

But, what about the iPhone 5?

Like many of you, I am tired of the waiting game. 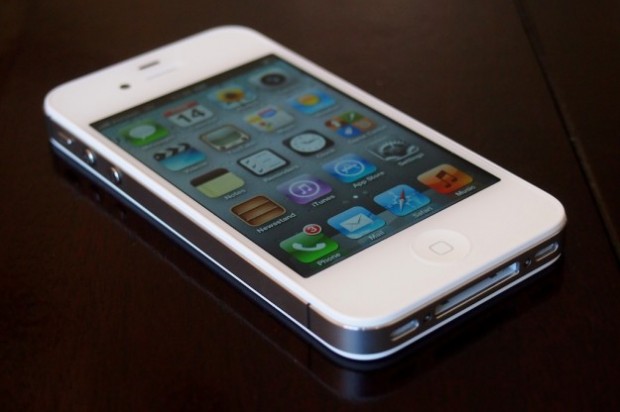 If only this had LTE.

Had Apple released an LTE iPhone in September, you better believe I would have scooped that bad boy up, no questions asked.

But it didn’t and to be honest, I just can’t see myself using the iPhone 3GS for another 7 or 8 months, even with iOS 5 running as smooth as it is.

So, yes, I will be picking up a Galaxy Nexus on Verizon tomorrow but I think I will probably get it without a contract.

Hey, I have to keep my options open, right?