With the introduction of iOS 5, Apple brought iCloud to the majority of iPhones, iPads and iPod Touch units.

iCloud is best known for syncing your photos to all of your Devices with Photo Stream and allowing you to backup your iPhone or iPad to the cloud every night, but it also keeps your phone apps and app data in sync — if the app is ready for iCloud.

While developers are facing some undesirable changes to where there apps can store their data, I’m already enjoying the benefits of iCloud enabled apps.

Here’s why I’m already excited about iCloud enabled apps, and why I can’t wait for other apps to get this feature.

I purchased Scribblenauts, a new universal iPhone and iPad game yesterday. After I connected to a hotspot, to download the large game, I played for a while on the way home. This is a fun game, but I wasn’t looking forward to replaying the first world and a half. 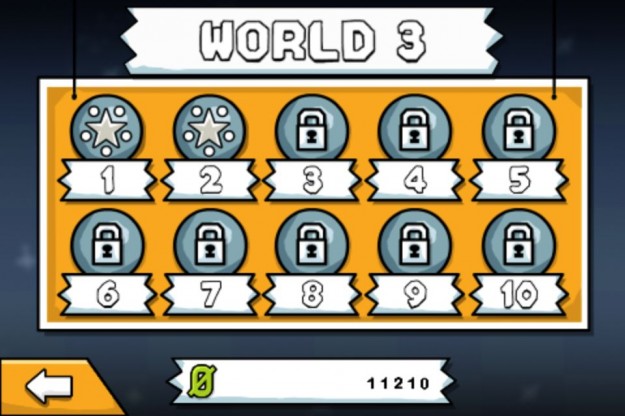 I resigned to do this, but when I loaded up the app (which automatically downloaded the App when I purchased it on my iPhone) I was surprised to see that after declining the tutorial I was able to pick up right where I left off. Today, I picked up my iPhone and it had the same progress shared, waiting for me to play more.

Compare this to the most addictive game I own, Reckless Racing Getaway. After meticulously getting nearly every star on the iPad, I was hoping to resume where I left off on the iPad, but instead had to start over from scratch.

This is a small thing, but it adds a lot to the overall user experience for anyone who owns multiple iOS devices.

We’re still waiting for other apps to add iCloud app data syncing for progress. As more apps get this, I expect we’ll see more practical uses for iCloud syncing of app data.