Is It Worth Waiting for an Xbox One Price Cut?

The Xbox One entertainment console is one of Microsoft’s most high-profile consumer products. No, it isn’t bigger than Windows, but it’s important for the console to be successful. At $499 it’s also very expensive, and it’s easy to see why. Of course, it’s a video game machine, but it can also become a jukebox using Xbox Music, or a cable box when paired with the right equipment. And each of these experiences can be controlled with the user’s hands or voice, thanks to the console’s included Kinect 2 sensor.

Naturally, buyers are wondering whether now is the right time to by an Xbox One. It’s not a small investment, but the answer is yes.

You’ll Want to Play These Games As Soon As Possible

Even with a console as feature-rich as the Xbox One, today’s buyers are picking up the console because they’re interested in the games themselves. Yes, Titanfall is available on the Xbox 360, but the graphics and loading times just don’t make it as great of an experience as Xbox One gets. Ryse: Son of Rome and Forza 5 are also two impressive games that you simply can’t get on any other console. Those two titles aside, there are dozens of titles coming up that gamers will want the Xbox One for, with or without a price cut.

The first is Batman: Arkham Knight. In that game users return to Gotham City as Batman and have all the gadgets that help him fight crime in Gotham City at their disposal — including the Batmobile. Not a lot is known about Assassin’s Creed: Unity, the upcoming follow-up to adventure franchise. What we do know is that it’ll launch at the end of this year and won’t be available on older consoles like the Xbox 360. It’s very unlikely that we’ll see an Xbox One price cut any time before then and you’ll definitely want to play these games when they make their debut.

Software Updates Apply to Everyone 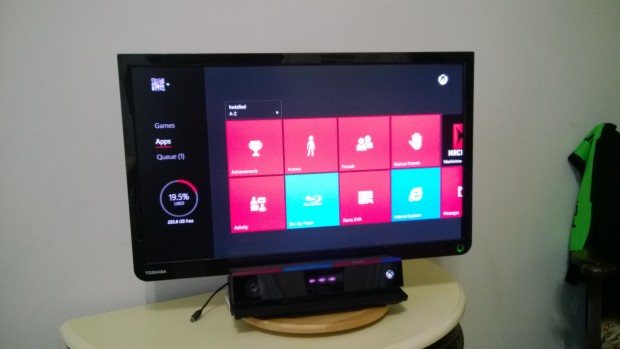 Often times users hold off buying new gadgets because they’re worried about it not getting new software and hardware features coming down the road. Both aren’t issues for Xbox One buyers. While Microsoft does have a track record of modifying its entertainment console’s design, it didn’t once make an essential hardware change to the Xbox 360 or Xbox One that left early buyers in the lurch. It did add more storage and tweak the design of the Xbox 360 twice, but neither of those changes were of actual consequence to what users could do on the screen beyond having more storage space and introducing a Kinect sensor bundle.

Users can buy before an Xbox One price cut without fear that their investment will still pay dividends down the road. It’s also worth noting that Microsoft has always deployed software updates to all consoles of each given generation. For example, whether you purchased a launch version of the Xbox 360 or the cheaper Xbox 360S that made its way to store shelves years later, both consoles’ software looks and behaves exactly the same. You’ll get new software features if you purchase the console before any Xbox One price cut, and they’ll look and behave exactly the same. 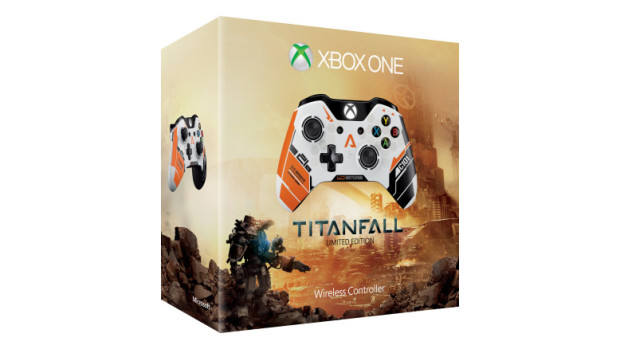 It’s very interesting that so many users are holding out for an Xbox One price cut when you consider that Microsoft, and a few retail partners, have already slashed the price of owning the console. At launch an Xbox One with a game would cost users $560. Today Wal-Mart, Best Buy and Microsoft’s own retail stores are offering the console with either Titanfall or Forza 5 for $449. Even better, buying a bundle at Target at that same price also nets users a year of Xbox Live, the online service users need to play multiplayer with other console owners and use entertainment apps.

If you’re on the fence about upgrading from the Xbox One to the Xbox 360 this early, a possible price shouldn’t be a concern.

Yes, the console’s price will likely fall. That’s the nature of all technology, as devices get cheaper to produce makers will usually always past that savings on to the consumer and  to promote more sales. That can be problematic, particularly when the device you’re buying doesn’t have the features you would like it to. However, that’s always been the early buyer’s dilemma.

The trick here is that the Xbox One isn’t like your iPhone. The console is priced the way it is because it’s meant to be a platform, a platform that Microsoft can continue to build on and add features that everyone can enjoy. Microsoft doesn’t want anyone buying the console for the hardware alone. Instead, it’s counting on you purchasing new games, an Xbox Live subscription and more to make money. That’s a big difference when compared to the iPhone. Apple needs users to get excited about newer cheaper devices so that they’ll upgrade and buy new iPhones every two years. This means that even early adopters aren’t left out in the cold.

It also helps that at $449, the new Xbox One bundles are lower than what the PS4 costs with a single game. Buy in confidence.