Why the iPhone 4 Will Never Have Siri

The iPhone 4S launched in October with the Apple A5 processor and Apple’s new digital assistant Siri.

There was much speculation about why Apple didn’t include Siri on the iPhone 4, which was updated to iOS 5 at the same time. My original thought was Apple wanted to create price discrimination among the product line. That is, Apple wanted to be able to charge more for the iPhone 4S, and keeping Siri as an exclusive helped raise the value to consumers.

As it turns out, Apple may have been working on price discrimination, but they were also ensuring the best user experience for a product that needs to perform well in noisy environments. 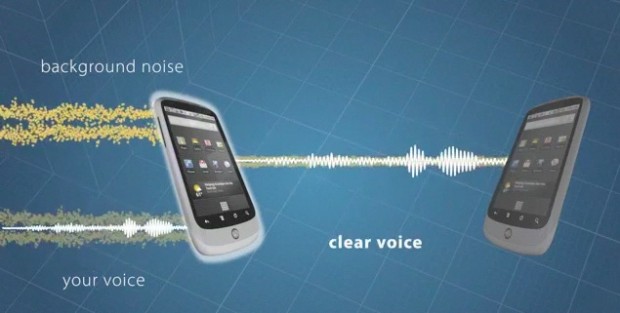 The Apple A5 processor, the brains of your iPhone, has a special bit of technology built in that helps your iPhone hear you better. Apple has built the Audience earSmart chip into the A5 processor, which is not found inside the iPhone 4.

The earSmart technology helps your iPhone 4S hear you better than the average smartphone, and better than the iPhone 4. This is important for Siri to accurately know what you want to look up, otherwise you might end up with some strange results.

In the video below, you’ll see a short overview of how earSmart technology helps your iPhone hear you better.

Of course, better speech recognition is a big part of this. Audience says that the earSmart technology helps with common tasks such as,

The discovery came out of the search for why Apple’s A5 chip was so large, especially with so much attention paid to the size of components in mobile devices like the iPhone. CNet discovered the truth while reading through the S1 filing of Audience, which has filed for an IPO. In the S1 filing, they discovered that Apple had licensed the technology to integrate earSmart into the A5 processor.

It goes to stand that Apple will be building this technology into the Apple A6 processor which is expected to power the iPad 3. The iPad 2 also uses the A5 processor, so it’s not clear if we will see Siri delivered to the iPad 2 when the app is no longer in beta.