Great efforts have been taken lately in attempts to prevent digital piracy. U.S. internet service providers recently agreed to a “six strikes” agreement to put the policing in ISPs’ hands. Paypal agreed to work with London police to cut off a website that sells pirated content. And yesterday a UK high court ordered BT (the Comcast of the UK) to block access to a site that sells pirated music. As novel as these approaches are, they all contain the same flawed line of thinking. They think they can eliminate piracy by resisting it.

Digital piracy has been a headache for Hollywood, the music industry, and software companies for years now. In the early days of the internet, dial-up speeds and limited digital content made illegal distribution a relatively minor concern. But as media went digital and users’ bandwidth increased, “piracy” exploded. 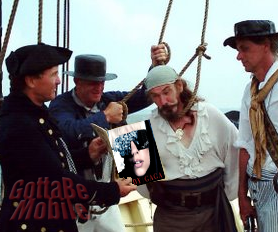 The music industry has been so damaged that “all-you-can-eat for $10” streaming services like Spotify are being looked to as a saving grace. Hollywood has been hit too, with current-run movies often hitting torrents the same day they’re in theaters (if not earlier). The same could be said for PC, Mac, and even gaming console software.

The tactics used by these copyright holders to protect their content haven’t exactly been successful so far. Feeling helpless, several of them have tried to induce widespread fear by picking out illegal downloaders and “making an example” of them.

The most famous example of the “scorched Earth” policy was from the makers of the Oscar-winning film The Hurt Locker. They sued 5,000 BitTorrent users for having their I.P. addresses associated with downloaded copies of the movie. Many of those users were scared into settling for $1,500 or more. Ultimately, a judge threw out the remaining lawsuits, as nobody can possibly pursue all of those cases in court.

Studios and record labels have also tried forcing Internet Service Providers to block access to torrents, but haven’t found much success. The only real cases where you can clearly say that the plaintiffs have clearly succeeded have been when there is a central company that is responsible (like Limewire and the original Napster).

As torrents involve peer-to-peer connections, there is no central figure that can be punished. ISP’s don’t want to block torrents altogether. First, tons of perfectly legal content is transferred through torrents every day, you can’t just outlaw them. Second, ISP’s like all of the money that they’re getting from their customers, and don’t want to do something rash that could send them to a competitor.

Earlier this month, major U.S. ISP’s (including AT&T, Verizon, Comcast, Cablevision, and Time Warner Cable) voluntarily signed an agreement with studios to focus more on “education” about copyright infringement to violators than on six-figure lawsuits. 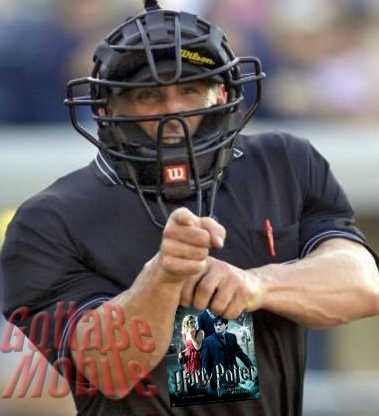 As the deal goes, when a studio contacts an ISP to report an IP address, the customer at that address will receive a series of “letters,” with the intention of pointing out the violation and referring him to more information on the subject. After several of these letters, customers may face data throttling or a “landing page” that won’t go away until they contact the ISP. As always, ISP’s also have the option of terminating service altogether, but not many of them seem interested in going that route.

The approach is suspiciously soft, and therefore may have an ulterior motive. We suspect that the steps are in place to make it easier to bring up lawsuits against those who are caught. If a person has received six pieces of correspondence, it’s harder for him to claim his WiFi was hacked or to say that he knew nothing of it.

On the surface, it seems more sensible than suing a swarm of torrent users for an amount thousands of times greater than the value of the content they downloaded. But it doesn’t change much from the way things are already being handled (warning letters from ISP’s have been used for quite some time), and it’s missing the key component that will ultimately dampen piracy’s impact: innovation. 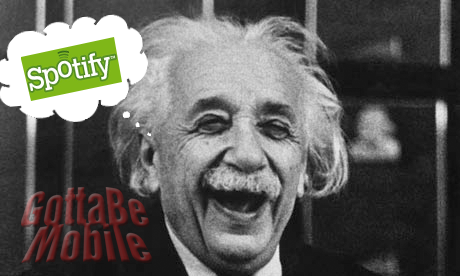 As it stands, the movie and music studios are behaving like 20th century companies, whining that things aren’t the same as they used to be. They can’t go back to a world where digital piracy isn’t possible – but they sure keep trying.

Sure, you can preach, shame, and threaten people for getting pirated content. But after years of trying to do that, piracy is as rampant as ever. You can wage a moral war against it and declare that it’s utterly despicable, but this “damning” approach simply hasn’t worked.

No matter how many downloaders get sued, people will keep finding ways to get illegal media content. Instead of fighting tooth and nail to achieve the impossible dream of returning to a world where piracy isn’t possible, why not embrace the new world and find enticing new ways to get customers’ money?

Spotify is a great example of this. If I’m “Joe BitTorrent user,” and I’ve been downloading free music for five years, I have no interest in purchasing an album from iTunes or buying a CD from Best Buy. If, however, I’m offered (nearly) any song I would ever want at my fingertips for $10/month – and it’s instantly available on all of my mobile devices – that’s sounding pretty good.

It works because it’s more convenient for Joe BitTorrent User than downloading pirated content is. Plus the asking price is quite reasonable. Joe Bittorrent User is now “Joe Spotify User,” and is contributing $120/yr. to the music industry. It’s not a fortune, but it’s $120/yr. more than what the music industry previously got from him.

Netflix is another great model. While its selection of TV/movies isn’t on par with Spotify’s music selection, it’s closer than anything else we have right now. If Hollywood was in as desperate a position as the music industry, we likely would see a Netflix with most movie titles available.

What if the studios could agree on a plan that would let a service offer nearly every movie in existence (aside from those in theaters) for about $20/month? What if they added a higher-tiered option that would let subscribers see movies that are still in theaters? If the selection was really that impressive, they would see a lot of people pouring money into Hollywood who were previously turning to Pirate Bay for their viewing material.

Whether this will happen will depend on how desperate Hollywood gets. If they keep struggling for long enough, they’ll have no choice but to adapt. If not, they certainly won’t volunteer for it. The people making these decisions are too short-sighted to acknowledge that the world has changed and that it’s up to them to offer something better. They’re too busy resisting the future and clinging to an old model that has proven not to work. 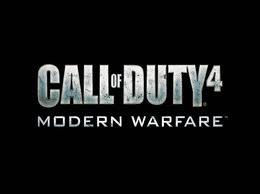 When you’re talking about software, it gets a little trickier. While it’s hypothetically possible to have an all-you-can play gaming service where gamers can play all the big PC titles for, say, $30/month – that seems less plausible than Spotify or Netflix.

But we have already seen the biggest weapon against pirating PC games – online gaming. It’s hard for publishers to prevent their games from being put up for download, but it’s easy to block the players of those pirated games from playing online.

Many publishers have already figured this out. It’s no coincidence that multiplayer has become such a big part of recent PC gaming. Even if it isn’t an MMO like World of Warcraft, single-player games like Call of Duty are also making their online multiplayer as attractive as possible. Like Spotify and Netflix, it gives people an incentive to buy the content instead of stealing it. 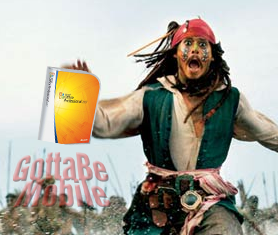 Is there a similar solution for vendors of productivity suites such as Microsoft Office or Photoshop? While offering more competitive pricing would be a good start, there is something even better on its way.

The best solution for these types of software isn’t quite here yet, but is rapidly approaching: the cloud. In a few years, having all of your documents and projects automatically synced between all of your home and mobile devices will be what we all expect. Apple is getting a jump on this with iCloud, and others will surely follow.

By simply adding piracy safeguards to any and all cloud services (much like vendors already do with online gaming), you’ve given “Johnny the Microsoft Office Pirate” a big reason to pay for the software. If you want your docs and projects to be synced in the cloud, your software is going to have to be legit.

It may not sound like enough of an incentive for pirates to pay hundreds of dollars for now, but soon the cloud could be a big enough element of our digital lives that it will be.

No Perfect Solution Yet

Of course none of these solutions are going to completely eradicate illegal downloading. But what these innovations can accomplish is getting money from people who otherwise would have taken it without giving any money. It isn’t perfect, but it’s better than what they’ve achieved in trying to squash piracy.

One can go on and on about how it “shouldn’t” be that way, and that what pirates are doing is wrong so it must be stopped, etc. But unless we’re going to start invading every internet user’s privacy and start policing everything that happens online, then that kind of stomping-out isn’t likely to work any better than it has up to this point.

Those who rose to powerful positions during a different era are usually slow to adapt to changes in the world. But if the studios and companies who are having their work stolen from them want to do anything about it, they have two choices. They can keep doing what they’ve been doing – and likely succeed in nothing but racking up legal fees. Or they can ask themselves what they can do to make people want to pay for their products in an age where it’s possible for them to take it for free.