Why You Should Wait for the iPad Air 3

While Apple didn’t release a new iPad Air last year, it seems that 2016 will finally see a new 9.7-inch iPad. Here’s why you should wait for the iPad Air 3 (or the 9.7-inch iPad Pro, as it could be called).

If you’re in the market for a new iPad, you may be eyeing the iPad Air 2 at the moment, as it’s currently Apple’s flagship 9.7-inch tablet. It’s certainly a great slate without a doubt, coming with an A8X 64-bit processor and 2GB of memory, which is a first for any iOS device. 2GB of memory allows the iPad to perform admirably even if there are tons of apps open in the background.

The latest iPad Air is also thinner than ever and comes with Apple’s Touch ID fingerprint sensor, as well as a gold color option to match the iPhone 6 and iPhone 6s. From an overall standpoint, though, the iPad Air 2 keeps the same overall design as the first-gen iPad Air, but the processor boost provides 2.5x faster GPU performance and 40% faster CPU performance than the iPad Air’s A7 chip.

While the iPad Air 2 is a great buy, it actually might be best if you waited just a bit longer, as the iPad Air 3 release is just around the corner, and it’s safe to say that it will be a generous upgrade over the iPad Air 2.

If you’re wanting to buy a new iPad, here’s why you should wait for the iPad Air 3 release.

Unsurprisingly, the iPad Air 3 will undoubtedly be quicker than the iPad Air 2. This is usually the case with any new iOS device that Apple releases. 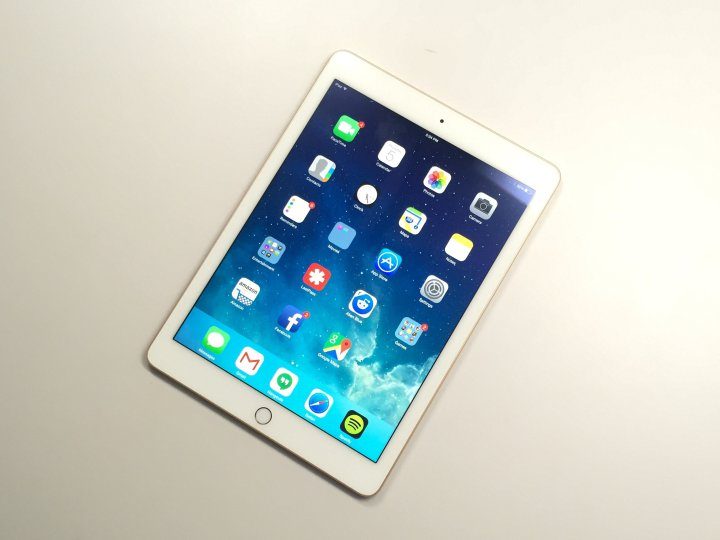 As for what we’ll see exactly in the iPad Air 3, it’s not really known as rumors for the new tablet haven’t been quite ubiquitous recently. However, a recent report from DigiTimes suggests that the iPad Air 3 could come with 4GB of RAM to match the iPad Pro’s own 4GB of memory.

Other than that, the performance boost may not be a huge one compared to the iPad Air 2, as it usually never is for Apple devices, but if you’re wanting the best and the fastest iPad out there, you’ll probably want to wait for the iPad Air 3 to release before making an iPad purchase.

If you’re one who takes a lot of photos with your iPad, waiting for the iPad Air 3 might be a good idea, since it’s a very safe bet that the upcoming tablet will see some improvements in the camera department. 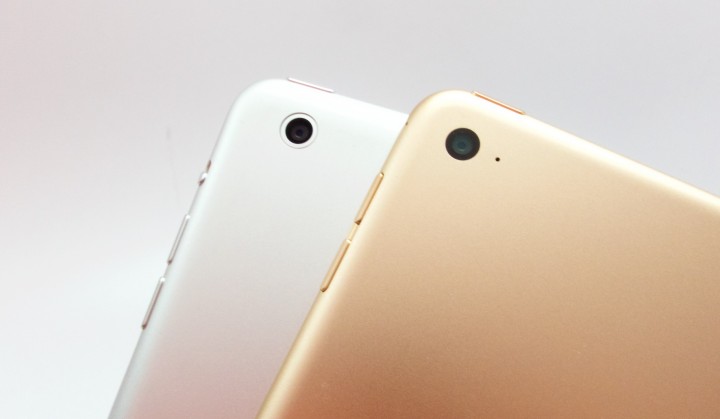 The iPad Air 2 takes some pretty decent photos, as well as the ability to record 1080p HD video. Comparing photo quality between the iPad Air and the iPad Air 2 is difficult to do if you don’t have a trained eye for that kind of stuff, but there’s certainly some improvement that can be seen.

With that said, if taking photos on your iPad is important to you, waiting for the iPad Air 3 might be a good thing to do, as you’ll get the best image quality of any iPad, as well as the ability to record better-looking video.

According to 9to5Mac, the iPad Air 3 will sport a 12-megapixel rear-facing camera that will be similar to the camera on the iPhone 6s.

It’s also said that the new iPad will be able to record 4K video, just like on the iPhone 6s. 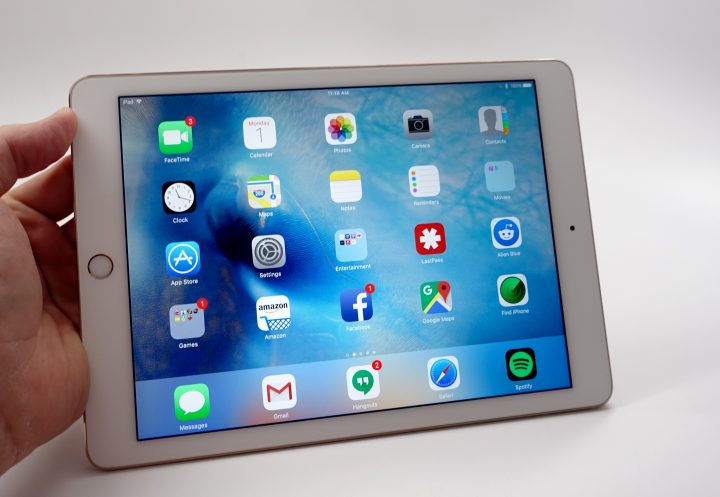 Of course, it’ll be interesting to see how the lineup will look if the iPad Air 3 is branded into an iPad Pro. We’re not sure exactly how that will work, so we’ll have to wait and see what Apple has up its sleeve.

Of course, the most important reason for waiting for the iPad Air 3 release is because it’s likely right around the corner. 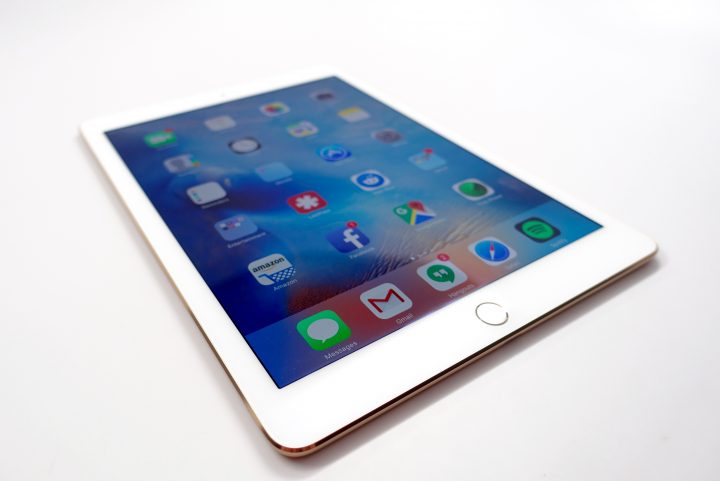 9to5Mac has reported that Apple is planning to host an event on March 15 to announce several new products, including the iPad Air 3. As far as when the tablet will release, that’s another question, but it could be that day or a couple of weeks afterward.

However, newer reports from Recode and BuzzFeed say that Apple will hold its March event on March 21. All three of these sources are known to be reputable, so we’re not quite sure what to believe, but a March event seems to be agreed upon at least.

In any case, it seems like the iPad Air 3 will release in the early part of 2016, so if you’re thinking about buying a new iPad, I suggest you wait just a little bit longer, especially if you want the 9.7-inch model.