The iPad mini 3 release back in October was a major disappointment, mostly because Apple didn’t update it nearly as much as it did with the iPad Air 2. In fact, the only upgrades that the iPad mini 3 received over its iPad mini 2 predecessor was Touch ID and a gold color option.

Other than that, the iPad mini 3 remains largely unchanged from the iPad mini 2 — same processor, same RAM, same screen, and everything in between.

This does cause some concern about what Apple plans to do with the iPad mini. Many say that the iPhone 6 Plus is cannibalizing the smaller tablet, which is probably why the company didn’t put a lot of focus and attention on the iPad mini 3.

However, we can easily see Apple come back in 2015 and update the iPad mini 4 big time by matching the specs of the iPad Air 3 — whatever they may be, which is why you should wait until later this year in order to buy a new iPad mini.

Whatever Apple plans to do, the company has been incredibly predictive over the last few years, so we can expect 2015 to be another usual year for the iPhone and iPad upgrades in September and October.

Apple announced and unveiled the iPad mini 3 back in October, serving as the successor to the now-called iPad mini 2. The original iPad mini still remains in Apple’s iPad lineup. 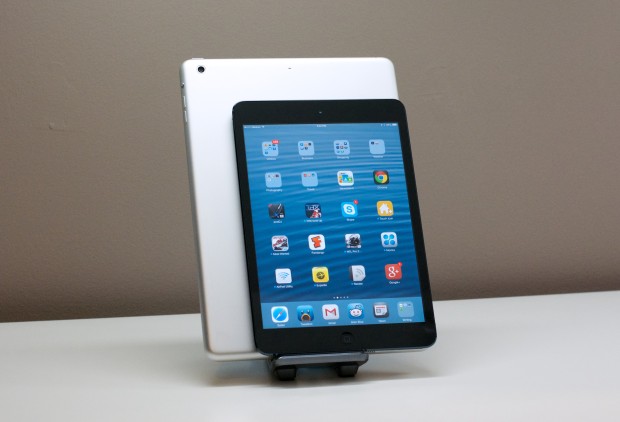 The Cupertino-based company didn’t spend a lot of time talking about the iPad mini 3 during its announcement (maybe 30 seconds total), and that’s probably because the new tablet remains largely unchanged from the iPad mini 2.

The iPad mini 2 was released in October 2013 (then called the iPad mini with Retina display), and it was a huge upgrade from the original iPad mini in every single way, coming with a way faster processor, better display, and pretty much everything else.

Rumors of the iPad mini 4 are fairly scarce right now, but that’s not too surprising considering that it’s a bit too early in the release cycle. However, it’s safe to assume that the next iPad mini will see a big update. 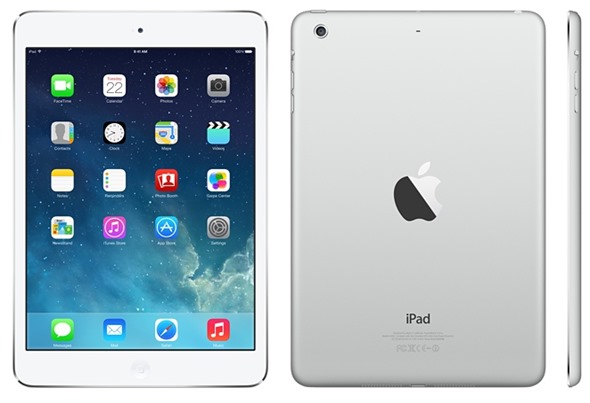 The iPad Air 2 received a generous upgrade last year, coming with performance improvements across the board, including the new A8X processor, which is a 64-bit chip that offers 2.5x faster GPU performance and 40% faster CPU performance than the A7 processor that’s in the iPad Air and the iPad mini 2.

The iPad mini 4 could see some of these same big improvements, although it may be the A9 processor this time around, with the same 2GB of memory as the iPad Air 2. An upgrade like that would be a huge jump from the iPad mini 3, making the wait worth it if you hold off until October later this year.

As for price, we’d expect the iPad mini 4 to keep the same starting price tag of $399, just like previous newer iPad mini models, making it $100 less than the entry-level iPad Air 2 version. From there, the iPad mini 3 will most likely drop to $299, while the iPad mini 2 could drop to $249. As for the original iPad mini, we wouldn’t be surprised to see it kicked out of Apple’s lineup come this fall.