Why You Shouldn't Buy a Smartphone on Black Friday

It’s almost that time again when companies start throwing out all sorts of deals on electronics hoping to lure you and your cash in. What do I speak of? Why Black Friday of course, which just so happens to be next Friday, November 25th. Smartphones are not immune from these deals and rightly so. They are commonplace these days. And what that means is that there is going to be an absolute ton of deals for phones between now and the 25th.

Before you get too excited though, heed this warning. Buying a smartphone during Black Friday might be one of the worst decisions you’ll ever make. 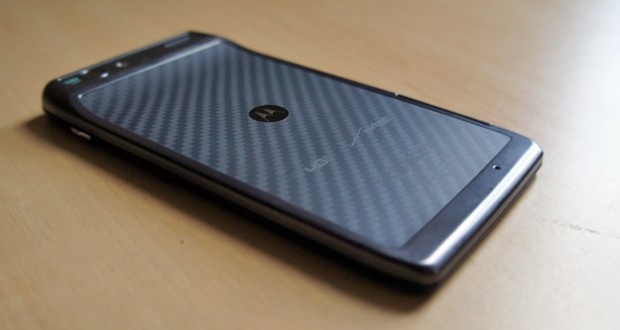 Be careful when buying a phone on Black Friday.

As you tread your way through the sea of deals that will surely land in your mail box and arrive in Black Friday ads, you’re going to be tempted to make a purchase, especially if you’ve been waiting for a great deal on a new smartphone.

However, buying a smartphone should not be an impulse buy.

Sure, you might see a phone advertised as ‘free’ but in reality, it’s not free at all. In order to obtain that price, you’re likely going to have to sign your name on a new two year contract, a much different process then buying a new TV or microwave.

Instead of a one time fee, it’s going to end up costing you thousands of dollars over a two year period so make sure that it’s the phone that you want because you’re going to be stuck with it.

I’d be shocked to see the iPhone 4S have any sort of Black Friday deal and you definitely won’t see phones like the Motorola Droid RAZR or HTC Rezound, two of the newest Android devices, attached to any mind-boggling offer. 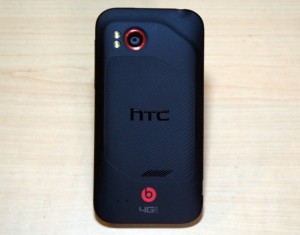 Instead, you’ll get deals on bargain bin phones that, I promise you, will be more trouble then they are worth.

Sure, there might be a gem or two out there but please, please, please, do your homework and make sure, with absolute certainty, that it’s the phone that you are going to want attached to your hip for the months ahead.

I don’t even want to imagine the feeling after someone sees a Black Friday deal, decides to buy a phone, waits in line, signs a contract, realizes a couple of days after what they’ve gotten into, and then has to sit back and watch all sorts of awesome smartphones – some of them quad-core  powered – get announced and launched.

In fact, with CES coming up in January, I fully expect phones like the Rezound and Droid RAZR to drop in price, and that’s just weeks away from Black Friday.

So please, before you walk out the door on November 25th, deal in hand, on your way to get a smartphone, just remember that better deals and better phones are and will be available — and you won’t have to brave the Black Friday crowds to get them.