Why You Shouldn't Buy the HTC One Right Now

The HTC One, released back in April, is still a solid smartphone. In fact, we think that it’s one of the top five smartphones across all major U.S. carriers. However the HTC One, at least for the moment, is a smartphone that consumers in the United States should think about avoiding. And here’s why.

Last year, HTC held a launch event in the month of February and introduced a brand new smartphone in the HTC One. The device replaced the HTC One X+ and the HTC One X as the company’s flagship smartphone model. Right away, it became clear that the HTC One was not an ordinary smartphone. 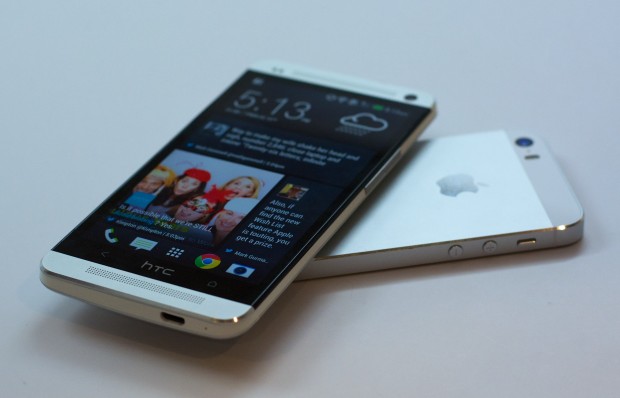 However, right now, as we head into the month of February, it’s an extremely difficult smartphone to recommend to family and friends. Those who are in need of a smartphone right now, right this second, will certainly want to take a look at the HTC One. However, those who can wait should wait. And here’s why.

Maybe the best reason to hold off on buying the HTC One right now is because an HTC One successor is rumored to be touching down in just a few weeks. Rumors suggest that HTC will be debuting an HTC M8, also known as the HTC One+ or HTC One Two, and that its launch date could arrive in February or March with a release coming in the weeks after.

The HTC M8 isn’t rumored to be a massive overhaul from the HTC One. Instead, it looks like the device could be a bit of an incremental release with a similar design, Ultrapixel camera, processor and screen type. Rumors do point to a larger 5-inch display and a fingerprint reader, however. A fingerprint reader would not only lend added convenience but added security as well.

They also point to Sense 6, a brand new user interface that, at the moment, is firmly in the shadows. We’ve also seen HTC M8 rumors point to several color options. 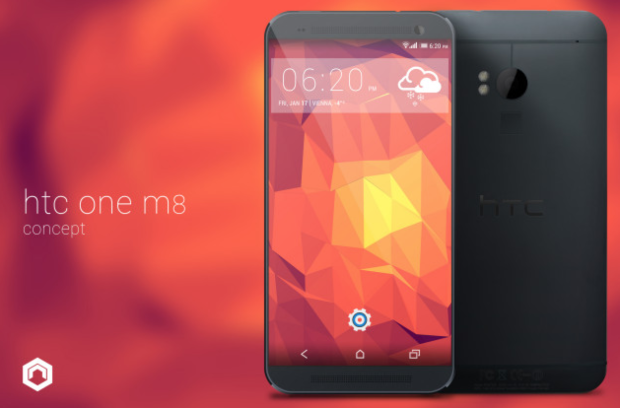 At this point, we think that it’s worth waiting a few weeks to see what HTC has up its sleeve. Even if the HTC M8 isn’t up to snuff, the HTC One will still be on shelves and in our estimation, it will likely be a better option than it is right now.

Once the HTC M8 arrives, and it will, we expect carriers and retailers to start trying to get rid of last year’s HTC One. That means price drops, that means enticing sales. This makes it a win-win situation for those that might be looking at the HTC One and the HTC M8 right now.

When the HTC M8 arrives, users will have another option to look at. If it’s not up to snuff, then users can simply go with the HTC One at a discounted price.

Those who may not be sold on the HTC M8 or the HTC One will likely have another flagship Android option in just a few short weeks as well. The Galaxy S5 is also rumored for February or March and unlike HTC M8 rumors, Galaxy S5 rumors peg the device as a major change from the Samsung Galaxy S4.

Samsung’s Galaxy S5 is expected to have a QHD display, which means resolution that’s better than 1080p, a speedy processor, 16MP camera, fingerprint reader, Android 4.4 KitKat, and perhaps, an upgraded version of the company’s TouchWiz software. There are also rumors that suggest that there could be two versions of the Galaxy S5, one premium and one budget.

The Galaxy S5 experience will differ from the HTC M8’s and the HTC One’s but it will be an option nonetheless. And again, it’s probably going to arrive only a few days after the HTC M8.

Right now is one of the most volatile times for the smartphone industry. We didn’t see any major launches in January, the Xperia Z1s doesn’t count, and right now, it’s the calm before the storm.

The HTC One is a fine phone, one of the best, but those who wait a few weeks will not only find potentially better options but they will likely find an even cheaper HTC One.