Why You Shouldn't Buy the Nexus 6 Right Now

Google’s impressive Nexus 6 has been available for less than a year, and it’s still arguably one of the better smartphones available today, and the best Nexus smartphone ever made. That said, the Nexus 6 is a phone users probably shouldn’t buy right now, and below we’ll explain why.

Back on October 15th of last year Google announced the Android 5.0 Lollipop update along with a Nexus 9 tablet, and the Nexus 6. It went up for pre-order later that month, and slowly arrived for all carriers in the United States, the first for any Nexus smartphone in years. It’s still a great phone, but it’s about to be replaced by a few excellent alternatives.

The Nexus 6 was released in November and is available from all carriers in the United States. The big screen and front speakers are two great reasons to buy it, but there are also multiple reasons you shouldn’t buy one right now. One being the Galaxy Note 5 is coming soon, and the second (and third) being some new Nexus phones are on the horizon. 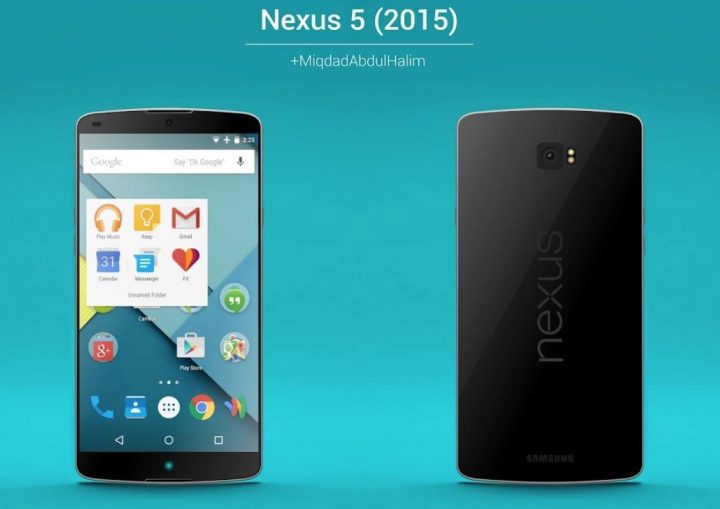 Google’s Nexus 6 was a huge departure from previous Nexus phones. The company ditched the small 5-inch form factor and budget materials in favor of a premium smartphone inside and out. Offering a huge 5.9-inch Quad-HD display, the latest quad-core processor with plenty of RAM, a great camera and a huge battery. Along with it came a huge $649 price tag, one that was nearly double that of the $399 Nexus 5.

It is the best Nexus smartphone to date, but it’s too expensive for many, not to mention a huge “phablet” that isn’t for everyone either. Many buyers want a more pocketable and affordable device, and that’s exactly what’s reportedly coming soon.

Of course there will always be another new phone coming soon, something else on the horizon we could use as a reason not to buy a phone, but right now is crucial for potential Nexus 6 buyers. That’s because a similar 5.7-inch Galaxy Note 5 is coming soon, possibly as soon as next month, not to mention two Nexus smartphones in 2015. At least that’s what we’re hearing.

Read: 5 Reasons to Wait for a 2015 Nexus Smartphone

Over the last 2-3 months we’ve received countless leaks, rumors and reports about a few new devices that will be worthy of choosing over the Nexus 6, if you’re willing to wait. Most importantly, rumors suggest Google will deliver two Nexus phones in 2015. A newly improved Nexus 5 and a Nexus 6.

The Galaxy Note lineup continues to set the stage and bar for large smartphones. The Galaxy Note 4 is a great phone that’s nearing its one-year anniversary, and in an effort to take on current devices and beat the iPhone 6s Plus to market, we’re hearing a completely redesigned Galaxy Note 5 will be announced next month, and possibly released near the end of August or early September.

Samsung’s Galaxy Note 5 will reportedly deliver the same look and feel of the Galaxy S6. Meaning a premium all glass and aluminum device with a huge 5.7-inch Quad-Hd display, a powerful 8-core processor with 4GB of RAM, an improved stylus, a 16 or better megapixel camera like the Galaxy S6 and more. 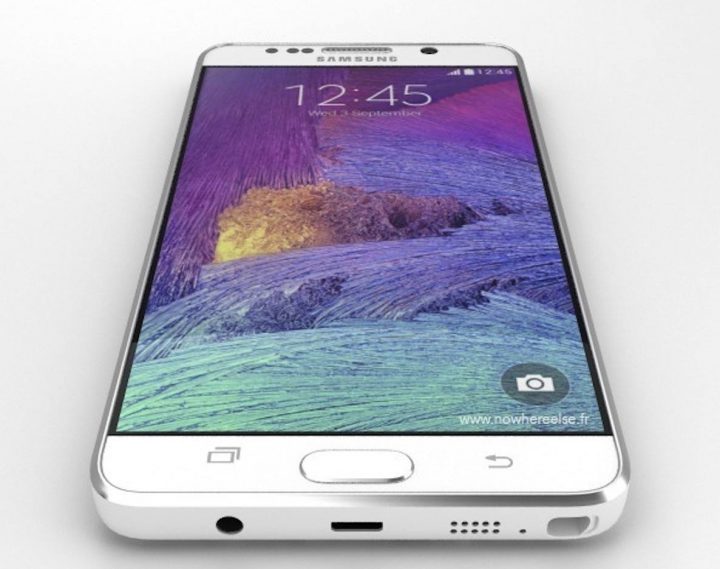 For months we’ve been hearing the Note 5 will be the best Note to date. However, if it follows the Galaxy S6 footsteps it won’t have a micro-SD slot or a removable battery. Two things that all users previously have enjoyed. At the same time, the Nexus 6 has neither of these, so waiting will get you a much better device, for likely a similar price.

We’ll know everything about the Galaxy Note 5 soon enough, and it will certainly be a device similar or better than the Nexus 6, something worth waiting for.

Here’s where things get interesting, and why we absolutely think no one should buy the Nexus 6 right now, or at least for another month or two. Rumor has it Google is going to deliver two Nexus smartphones in 2015. One being another Nexus 5 made by LG, and then deliver a 5.7-inch device slightly smaller than the massive Nexus 6, and be made by Huawei.

We don’t actually know anything yet like the link above states, but based on a slew of rumors from multiple different sources, it looks like two Nexus phones are coming sooner rather than later. Reports suggest both a Nexus 5 and a new Nexus 6 will arrive earlier than the Nexus 5 and Nexus 6 from prior years. Rather than release these phones in October and November, we’re hearing August and September. Or possible a release date in early October. That’s only two months away, give or take a few weeks.

According to multiple leaks LG is working on a brand new 5.2-inch Nexus 5 (2015) that will be unlike any LG or Nexus phone to date. An all-new prototype from LG’s development labs. Earlier reports suggest that device will have a 5.2-inch screen, be powered by a 6-core processor with 3GB of RAM, a new 13 or 16 megapixel camera, and run the brand new Android M release.

AndroidPit states this is a prototype device, not a phone similar to the LG G4, and is completely built to be the next Nexus smartphone. We’ve seen mentions of a 3D camera, a fingerprint scanner (integrated into Android M) and a new USB Type-C port for charging and data transfers. Add all of this to a smaller 5.2-inch device made by LG, and the 2015 Nexus 5 could be a great phone to buy instead of the aging Nexus 6.

Then, the Huawei Nexus 6 could potentially be an even better choice. Rumor has it this device will be made of premium materials, like metal or aluminum, and sport a 5.7-inch 2560 x 1440 Quad-HD display. It will be smaller than the Nexus 6, but pack a powerful Snapdragon 810 or 820 8-core processor, 4GB of RAM, an improved camera, and a huge 3,500 mAh battery. That means it will be slightly smaller than the Nexus 6, more efficient yet more powerful and have a bigger battery and better build materials. Sounds great, right?

Yes, this will be the first Nexus smartphone made by a Chinese manufacturer if rumors are accurate, but we’ll have to wait and see. This device could be exclusive to China in an effort to get Google services into the country, or it could launch worldwide for a wallet-friendly price like we’ve seen from all Nexus smartphones aside from the Nexus 6.

A lot of details and information is still up in the air, and only rumors for now. That said, we’ve heard time and time again that two Nexus phones are coming, and even if only one end up hitting the market, it will surely be a better device than the current Nexus 6. Whatever Google has planned for 2015, it will be worth waiting for.

Last but not least, July 28th Motorola will be announcing an all-new Moto X for 2015. It won’t have a big screen like the Nexus 6, which was made by Motorola, but we have been hearing rumors of a 5.5-inch Moto X Sport or Moto XL that will run stock Android and could give the Nexus 6 a run for its money. All things aside though, I’m mostly interested in the new Nexus 5 and Nexus 6 for 2015, and hopefully Google delivers both in a timely fashion.