A recent report by ABI Research says that Wi-Fi hotspots will grow by 40 percent from 2007 to the end of this year.  They say that the greatest growth and largest Wi-Fi availability continues to exist in Europe.  What does this say 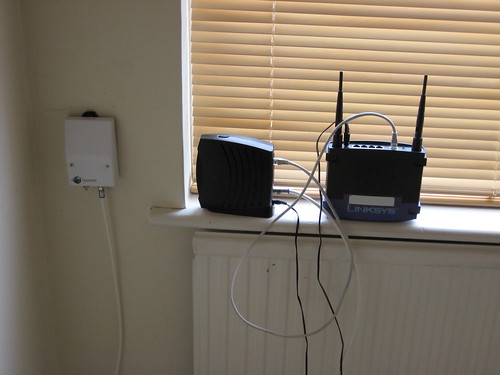 about current Wi-Fi availability in the US?  A recent layover in the Atlanta International Airport showed me that the  free Wi-Fi model has yet to be accepted by all institutions and organizations.  They were charging $7.95 to $10.95 for a day’s use through different wireless providers.  That was a day I was off the grid.

If anything, I believe the iPhone/iTouch has shown us Wi-Fi certainly has a place in our mobile devices.  MuniWireless has an interesting commentary regarding ABI’s report.

What challenges do you foresee regarding free access to Wi-Fi?