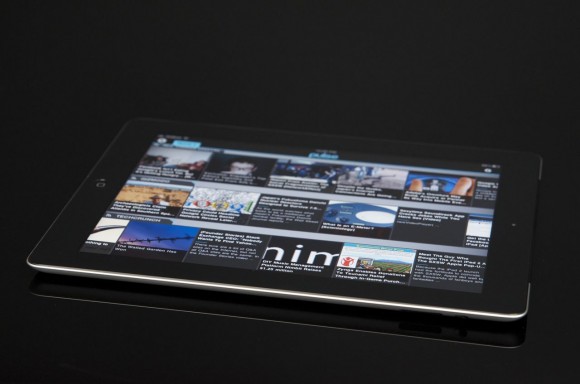 There are probably a few different reasons that people have been returning iPad 2’s. Maybe they took it home and realized that the LCD screen was bleeding. Maybe they decided that a tablet just wasn’t for them. We’re willing to bet though, that not a lot of people have returned their iPad 2 tablets on account of their spouses.

Well, that’s exactly what happened to one guy.

MacRumors reports that Apple has been keeping a very close eye on iPad 2 returns because the company is interested in any major defects that their product might have. Well, two VPs down in Cupertino apparently caught wind of one return that didn’t have anything to do with the hardware and everything to do with a very opinionated spouse.

No word on whether or not the wife approved of the free iPad or if the guy was made to send that one back as well.