Update: Though it looks like the lower left hand seam is similar to the AT&T iPhone 4, the antenna is slightly updated. You can sea a second seam on the upper left hand on the CDMA Verizon iPhone 4 that wasn’t present on the GSM AT&T model as posted by Engadget. 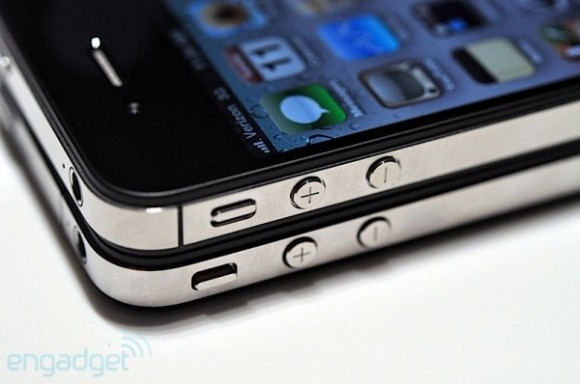 Verizon’s 4G LTE network had won Notebook.com’s Best of CES award for fast network speeds and robust 4G deployment in 38 markets and many more to come, but will the introduction of the iPhone 4 put a strain on Verizon? Industry analysts have speculated in the past that if Verizon had won the original iPhone exclusivity instead of AT&T, we may have seen the same kind of network strain on Verizon’s network similar to the ones that AT&T customers have experiences.

That said, it looks like Verizon’s 3G CDMA edition of the iPhone still has the same type of antenna design as the AT&T version–we’re not sure if Apple had gone around to giving the exposed stainless steel antenna band a coating to prevent the user’s skin from interfering with reception. If all else is the same, it could mean that Verizon’s iPhone 4 and AT&T’s iPhone 4 will suffer from the same issues of dropped calls and slow data connections if the user holds the phone incorrectly, an issue known as Antennagate. 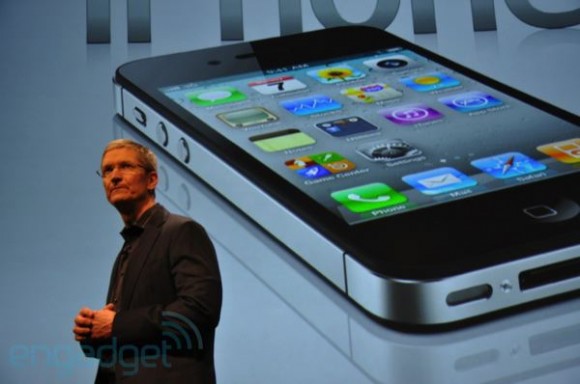 Pictures of the iPhone 4 from Engadget at the press event show the Apple phone without the re-designed antenna that we had seen around before. The left side of the iPhone 4, which runs on Verizon’s CDMA network, has the same seams on the antenna band. The Verizon iPhone 4 will be a CDMA EVDO device, meaning that it will be a 3G phone that is not on Verizon’s LTE 4G network. Unfortunately, for those who care, those who are looking for simultaneous voice and data capabilities won’t be able to juggle that on Verizon’s model unless you’re connected to data over WiFi.