Will Christmas Lights Break or Affect My WiFi? Here’s the Truth

If you think that your Christmas lights are slowing down or affecting your WiFi in any way, you likely have nothing to worry about.

Many homeowners show their Christmas spirit each year by hanging up Christmas lights on the outside of their house, as well as on the inside when decorating their Christmas tree, but a UK organization known as Ofcom says that “Christmas fairy lights” can cause “interference” with your WiFi signal.

The organization gives no explanation as to why or how that’s possible. In fact, it seems that Ofcom is really only trying to push users to download its WiFi checker app, which can test the quality of your home wireless network. 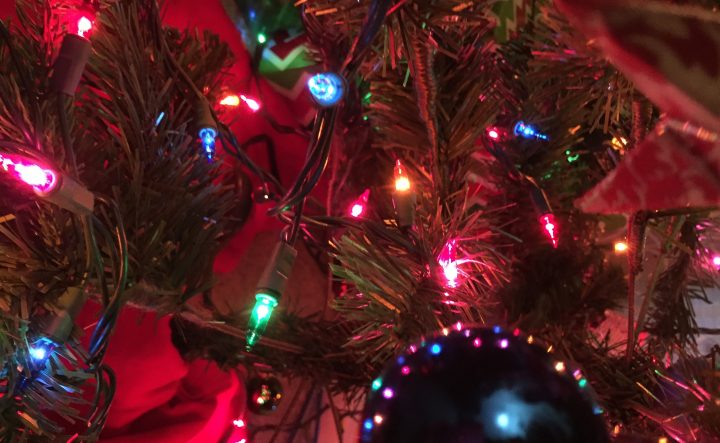 While it’s certainly true that certain things in your house can definitely interfere with your WiFi signal, like microwaves, wireless home phones, etc., Christmas lights are one thing that we’ve never really thought of, but can they actually cause WiFi interference or is Ofcom just trying to fool us into downloading its app?

We spoke to Belkin, which owns Linksys (one of the largest WiFi router manufacturers in the world), and it says that “if you use [Christmas] lights with unshielded wires then it’s possible it could slightly affect radio frequencies of any kind. It’s unlikely to be noticeable or detectable, unless you wrapped the lights around your Wi-Fi clients.”

In other words, Christmas lights can affect your WiFi signal, especially if you’re using lights that are unshielded, which are most cheap Christmas lights. Unshielded wire means that your Christmas lights have no insulation to protect devices like WiFi routers from experiencing electromagnetic interference (EMI), which can cause signal problems for routers. 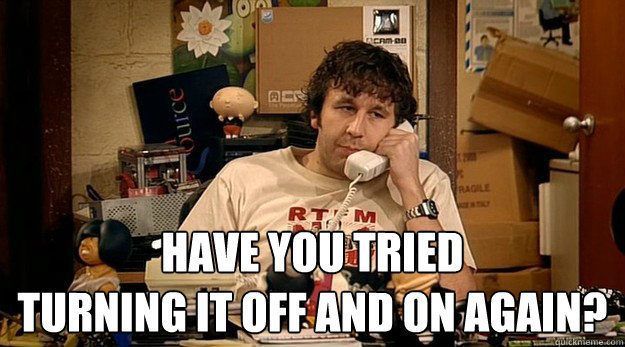 However, it would have to be a pretty extreme situation for the lights to have any noticeable effect. As Belkin says, you would have to pretty much wrap your WiFi router in Christmas lights to even notice a difference, and even then you may not even notice anything different. Even having your router next to your brightly-lit Christmas tree probably isn’t a huge deal.

Read: What to Do When You Have a Slow WiFi Connection

In fact, there are far worse things in your house that can cause problems for your router than just your Christmas lights. As previously mentioned, if you have a wireless home phone, it might run on the 2.4GHz frequency just like your router does, which means there’s interference going on.

If you are having problems with your WiFi signal, we’ve covered a handful of ways on how to fix it, from identifying bandwidth hogs on your network to rebooting your router in order to clear it out and give it a fresh start, but just keep in mind that it’s very unlikely that your Christmas lights are the cause of any slow WiFi that’s going on.