Will Google Glass Launch as Motorola Glass in 2014?

After trying to distance itself from Motorola Mobility after acquiring it to signal fairness to Android’s other partners, Google may now be leaning more on Motorola to deliver its hardware goals, including potentially using Motorola to manufacture Google Glass.

As Ryan Knutson and Spencer Ante reported for the Wall Street Journal, there were many growing pains for both companies after Google acquired Motorola for $12.5 billion some two years ago, noting that there were culture clashes between the two companies. Perhaps, the culture clash was what ultimately forced former Android head Andy Ruben to step down.

“It’s not like we were equally disadvantaged—we were more disadvantaged,” said one former Motorola employee of the tense relationship between Motorola and Google. 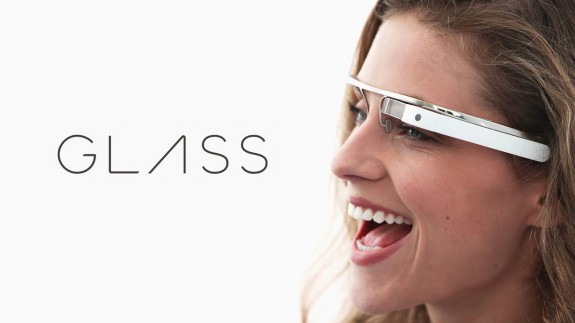 Ruben, who wanted to promote openness of Android, which has grown to become the world’s largest mobile operating system, was opposed to the Motorola acquisition from the start. Motorola could not get any help from the Android team when issues or problems came up.

“Developers of the phone were able to work closely with other parts of Google, but when they sought help from the Android team they often received no response, people who worked there said,” the Journal reported.

However, it looks like the chill is thawing for Motorola. Android is now led by Sundar Pichai, and Motorola’s new boss, Dennis Woodside, who came from Google, dismisses any tensions in the relationship, noting that Motorola could potentially be the hardware partner to make Google Glass.

“The relationship is good,” Woodside said. “I don’t believe there were issues there.”

Glass, a wearable computing device with a screen fixed just below the wearer’s eyes, allows users to always have access to information without having to take out their smartphones. Google had launched Glass at its developer I/O 2012 conference, promising a delivery date to consumers later this year. However, earlier this year, Google revised its estimates and industry insiders don’t imagine Glass becoming available until sometime in 2014.

Whether Glass will be made and/or assembled in the U.S.A. is still unknown if Motorola ends up landing the manufacturing bid. Motorola’s recently announced Moto X is assembled in the U.S. The benefit of this is that Motorola is able to deliver a high level of customization for the consumer and also give them a quick turnaround time of about four days for delivery of the smartphone. In an Instagram post, Motorola noted there are over 2,000 different combinations of customization that users can make for their phones.