At WWDC 2013 Apple showed off their radical refresh of their mobile operating system, called iOS 7, ready for iPhones, iPads and iPod Touches later this fall. The new OS brings a flatter look with some rounded interface buttons, and lots of new features that we think iPhone and iPad owners will find useful.

We also wonder if the new iOS will face a backlash similar to Facebook or Windows 8? Every time a company releases a new user interface design some users are uncomfortable. However, Apple’s change could really cause problems, since iOS has looked the same for years for millions of happy users.

Every so often Facebook changes significant portions of the Facebook interface and/or functionality. Whether the changes make Facebook work better or not, as soon as they roll out the changes Facebook users take to the social network to complain loudly. Some go to the extreme of quitting the service, but most reluctantly acclimate to the changes until the next round of redesigns. 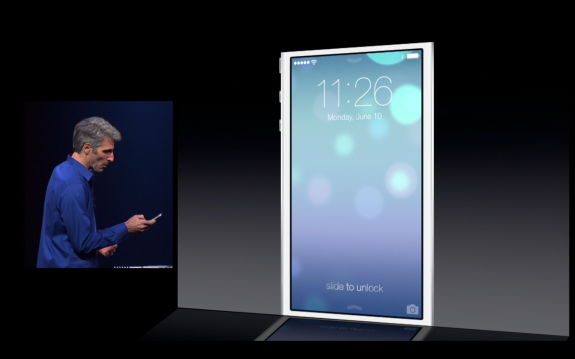 We’re not talking about advanced enthusiasts, but long-time users who think everything’s great just the way it is. They don’t hate change, but expect significant benefits that come with the changes. The change must bring a new feature or capability that improves the experience. It seems like Facebook changes never do this for them.

Many long time Windows users had similar reactions when they first saw the updated OS. Microsoft sells lots of copies of Windows 8 anyway, but mostly because that’s almost all one can buy at mainstream electronic stores.

One mom-and-pop computer support and supply company owner we know said they won’t recommend Windows 8 machines until Microsoft improves things. When their clients buy Windows 8 computers, most ask them to replace it with “the old Windows that works better.” 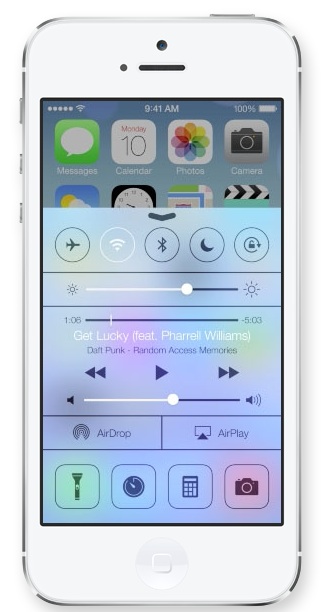 We wonder if Apple will face a similar backlash when average users begin to update their phones. Here’s a list of reasons this could happen:

There’s a lot to like in iOS 7. The visual redesign doesn’t make the iOS look or function better. Expect a big backlash and lots of complaints when users download iOS 7 to their iPad and iPhones this fall.