Aside from falls to the hard surfaces, fingerprints are the biggest enemy of touch screen devices. Apple, and other manufacturers, have been fighting this with coatings that wear off after time, but a new patent application filed by Apple shows a new, more efficient way of keeping fingerprints off your gadgets. 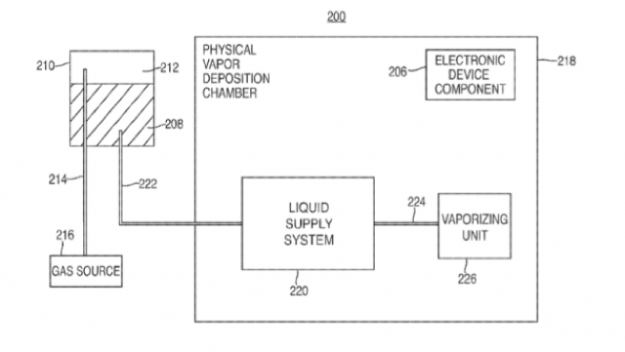 A new Apple patent aims to end on screen fingerprints

We’ve already seen anti-fingerprint technology ont he iPhone, iPod Touch and iPad, but ask anyone who has used the device for more than a month and you’ll see that the old way of fighting fingerprints fails after time.

The new technology will reportedly keep the fingerprints off your iPhone longer, and unlike most Apple patents we hear about, you may not need to wait long to try out the new tech. Rumor has it that the iPhone 5 will include the new anti-fingerprint technology when it launches in September or October of this year.

Are you interested in a gadget that keeps your fingerprints at bay longer? While it may not be a main selling point, there are many users who can’t stand the sight of fingerprints on their device.