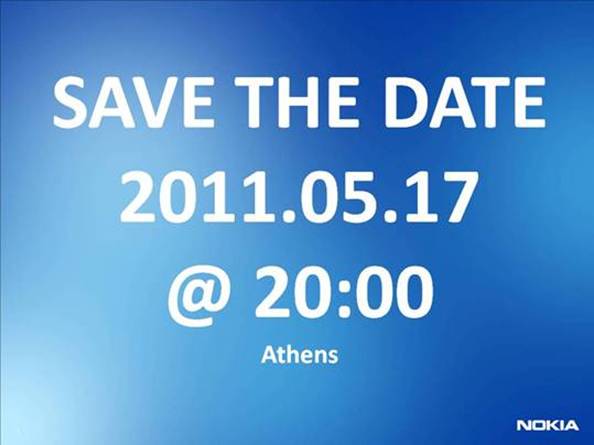 As a press invitation was leaked online for a May 17th event hosted in Greece by Nokia, there isn’t much more information that is known about how Nokia will leverage this event. The Finnish phone-maker has been quiet thus far about its Windows Phone 7 plans since the announcement from Mobile World Congress, and has tried to maintain somewhat of a neutral stance as to not upset a devout and loyal following of Symbian users and developers. Hopefully, however, Nokia will begin to detail some of its hardware plans with designs and specs for a powerful Windows Phone 7 device, perhaps one with a capable camera like the Nokia N8.