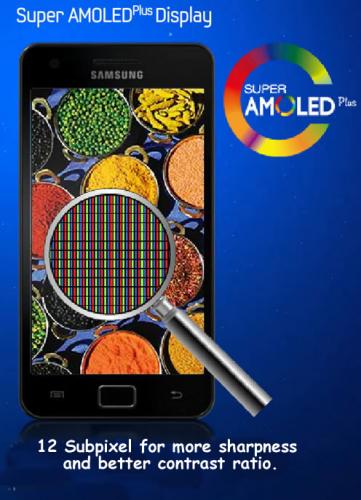 In a prior leak, we had learned that the Samsung Celox may be a re-vamped Galaxy S II device with a 4.5-inch display and 4G LTE network support, but could this device also sport a higher resolution HD 1,280 X 720 display with Super AMOLED or Super AMOLED Plus screen technology? Nothing’s known quite yet, but given the recent news by the OLED-Association that Samsung Mobile Displays is now capable of producing a 4.5-inch panel with the 720p HD resolution and Super AMOLED technology, these new Super AMOLED HD displays can be headed to the next generation Galaxy S smartphones, perhaps on the Galaxy S III.