Will U.S. Customs Really Accept A Passport Picture on an iPad?

Canadian Martin Reisch has an interesting story to tell about his latest encounter with U.S. Customs. On a trip to Vermont the holiday season Reisch discovered that he’d forgotten his passport. Since he was so close to the border he decided to take a chance crossing over with just a picture of his passport, which he’d stored on his iPad.

Amazingly, the border officer let him through.

The Winnipeg Free Press, which reported this story, tried to get an official statement on iPads as passports from the Customs department, but didn’t hear back. Canadian officials were pretty much all: Wait, really? when told about it. 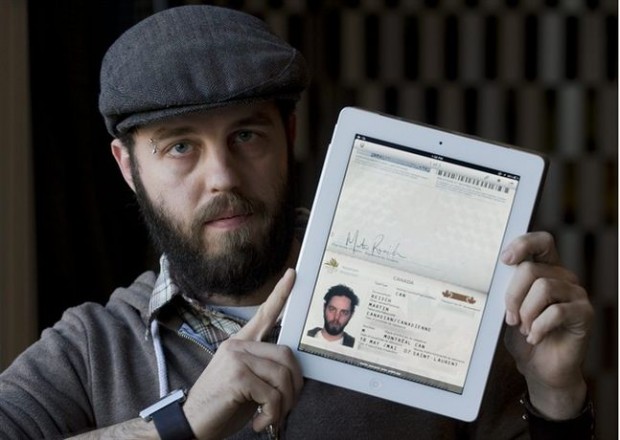 Despite the cute and quirky nature of the story, I doubt that you’ll see a flood of other iPad as passport success stories. To begin with, Reisch was crossing over from Canada, and that border hasn’t required passports until recently. You used to be able to cross with just a valid driver’s license or state/federal ID, which Reisch did have. There are probably many people who forget each week and are let through on just that ID alone. It probably depends on the mood of the officer or the day.

I wouldn’t count on getting in this way if you fly in to the U.S.

Still, I find this a little surprising given the behavior of border officials in the past. A picture of your passport on an iPad isn’t much better than a paper copy and even more prone to have been altered for malicious reasons. I guess the threat level was down that day. Or perhaps Reisch doesn’t look like a troublemaker.

When we digitize IDs and passports and such I’ll be glad, because that’s one less thing you’ll have to remember when packing for a trip.