At the end of February, the highly anticipated Raspberry Pi mini computer launched and immediately sold out. In fact, the first batch of model B Raspberry Pi units have yet to ship out due to a hardware parts substitution that was made, by accident, at the factory that produces it. As of right now, it’s unclear when the the units will be shipping out but the folks behind it are working to remedy the situation.

So you can’t order one and those that have ordered can’t get their hands on it yet.

What can you do?

How about enter yourself into the global “Raspberry RoadTest” Challenge for a chance to win one of three Raspberry Pi’s that will be given away to the victors before the shipments arrive. 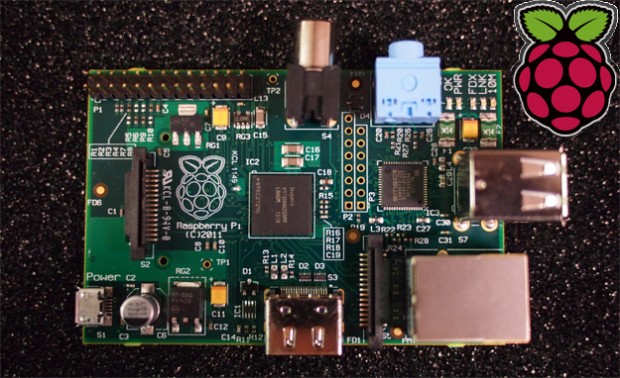 Element 14’s “Raspberry RoadTest” Challenge works like this. You’ll have to go and sign-up for free and then simply join the Raspberry Pi Road Test and let them know about what you plan to do with your mini computer.

It will then select three winners on March 14th, a date that just so happens to be Pi Day. The challenge doesn’t end there though.

The company will ship the Raspberry Pi to those three lucky winners who will then blog about their experiences with the gadget on the website.

Not a bad trade at all.

For those unfamiliar, the Raspberry Pi is a fully functional ARM-based computer with HDMI out that supports 1080p, a USB port, an SD card reader, Wi-Fi, and an Ethernet port which only comes on the higher priced model which just so happens to be the $35 model B.

It has an extremely small footprint, making it perfect for those on the go, but you’ll need to use it with a monitor and a keyboard and a mouse.

Needless to say, it’s an extremely exciting piece of technology and if you’re as excited as we are about it, you’ll probably want to sign up for the “Raspberry Road Test Challenge” for your chance to win one for free.