Pictures of the new and updated applications making their way to Windows 8 users with the Windows 8.1 update have now leaked.

The pictures, which were obtained by The Verge from a leaked copy of Windows 8.1’s Windows Store app detail some of the huge app usability changes that are coming as part of the update.

For starters, Microsoft has seen fit to completely revamp Xbox Music, the default music application that now ships with every copy of Windows 8. Though Microsoft had shipped a working version with Windows 8, the application that made it to consumers is widely considered to have an absolutely terrible interpretation of the Metro-design language. This includes search functions that aren’t obvious, playback controls that are hidden by default and sweeping panoramic views that require a lot of scrolling by the user. 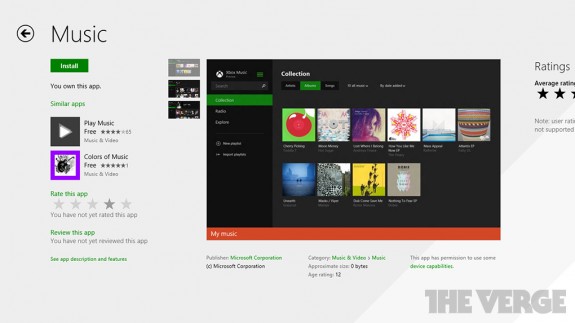 The updated Xbox Music app for Windows 8, via The Verge

As pictured in these leaks, Xbox Music 2.0 will bring a huge amount of design changes including what seems to be a persistent sidebar for browsing and searching content. The design will also feature a browsing layout that’s not too different from the 4.0 version of the Zune Software, Xbox Music’s direct counterpart on the desktop and predecessor.

Many of the new applications that were revealed to be making their debut in Windows 8.1 have also had their designs leaked. Starting with this release, Microsoft will include a calculator application to replace the one that already ships within the Desktop interface, Movie Moments for capturing and creating video clips that isn’t all that different from the Movie Maker application it already includes in its Windows Essentials applications suite, a voice recording application and Reading List for saving articles to read later. The operating system will finally add an Alarm clock to its standard issue of applications as well, marking the first time in recent Windows history that it’s done so. 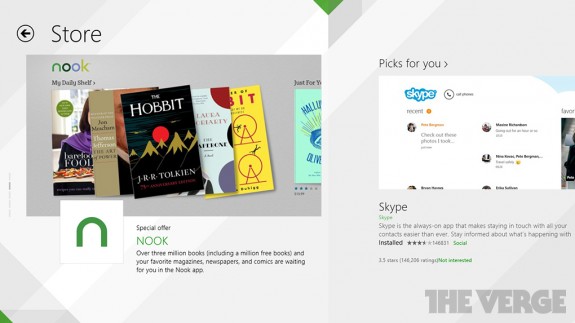 The updated Windows Store coming in Windows 8.1 via The Verge

Though these new applications are key to encouraging users to user the Start Menu and its applications more and more, it’s the revamped Windows Store itself that will likely draw the most attention. These screenshots detail a Windows Store that’s been totally redesigned to let users easily purchase and rate applications, something that today’s Windows Store is absolutely terrible at doing with its stark design and terrible workflow.

Microsoft plans to make a preview version of Windows 8.1 available to users next week during its BUILD developer conference. Windows 8.1 will be a free update to users this fall. 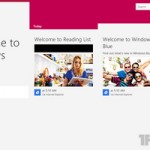 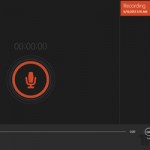 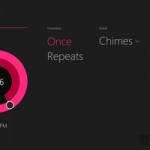 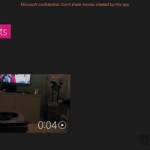 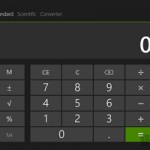 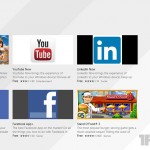 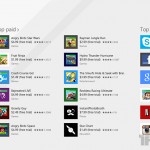 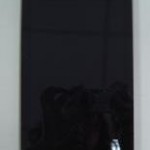 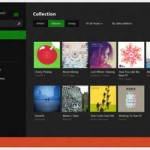 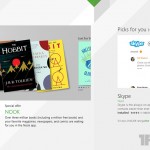 The updated Windows Store coming in Windows 8.1 via The Verge 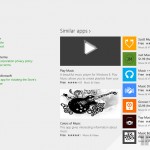 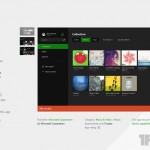