Windows XP may be on its last official legs, and Windows 7 is still being supported. But if you’re using Windows 8.1 tomorrow, April 8th, marks an important milestone. For most users, Windows 8.1 Update will roll out tomorrow. MSDN and TechNet subscribers have had the bits for a week or so. But once the switch is flipped and you fire up your Windows 8.1 machine you’ll be prompted to download and install the update, unless you have automatic updates selected as a default. And make no mistake you shouldn’t hesitate too long to download and install the update. 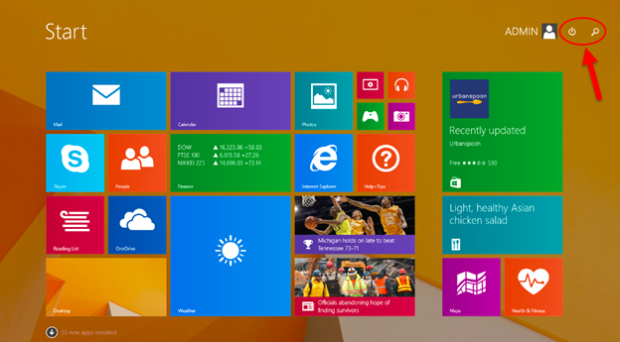 It’s not just about the new features and improvements for mouse and keyboard users, although I’m sure they will be welcome by many. But without this new update you won’t be able to continue to update your Windows 8.1 machine starting next month, May 2014.

That’s right. This update is necessary if you’re already running Windows 8.1. Here’s what Microsoft’s Premier Field Engineering blog has to say about that:

Failure to install this Update will prevent Windows Update from patching your system with any future updates starting with Updates released in May 2014 (get busy!)

Well, that’s one way to increase adoption of an update. The update to Windows 8.1 is actually classified as a security update although it brings lots of other features along with it.

Note Windows 8 users don’t suffer the same deadline as Windows 8.1 users do. Windows 8 will still be supported through January 12, 2016.

But to get the update you will need to have Windows 8.1 running. If not, you’ll need to do a two-step upgrade. The new update is cumulative and rolls up all other updates that have been issued along the way since Windows 8.1 rolled out.

Other points mentioned on Microsoft’s Premier Field Engineering blog include:

To get the Update, make sure you are running Windows 8.1 and then hit Windows Update or the Windows Download Center.