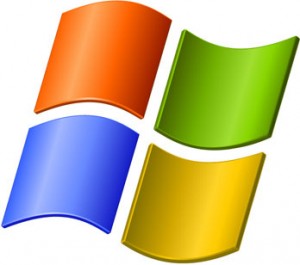 At the Consumer Electronics Show earlier this year, Microsoft had announced that it will be porting its Windows operating system to run on ARM chipsets, but the company’s largest chipmaker partner isn’t concerned about the prospect of Windows on ARM because Windows 8 can’t run legacy applications, crucial to businesses. According to Intel’s Renée James, Windows 8 will come in two environments, a traditional environment supported by Intel’s x86 architecture, and an ARM environment.

It’s unclear still how ARM will help Microsoft as it tries to tackle the tablet market. James doesn’t paint a good image of ARM based processor compatibility, even between different ARM chipsets. According to James, each ARM chipset by different vendors and between generations would run different apps: “They are neither forward- nor backward-compatible between their own architecture – different generations of a single vendor – nor are they compatible across different vendors. Each one is a unique stack.”

For now, Intel is banking on compatibility and legacy. Hopefully, though, after people start transitioning away from legacy apps, Intel will have a new solution to remain competitive .