A YouTuber who goes by adelayedperson is showing off video screen captures of build 7989 of Windows 8, including a fairly thorough run through of its on-screen keyboard, known better to us as the Tablet Input Panel or TIP.

The video gives a brief look at the different functionality in the redesigned TIP. As you can see, the basic functionality is little changed from the TIP in Windows 7 with the same ability to float as a separate window. The keys appear blockier, but the dots in the bottom right corner indicates it can be stretched and resized (though this is not shown). 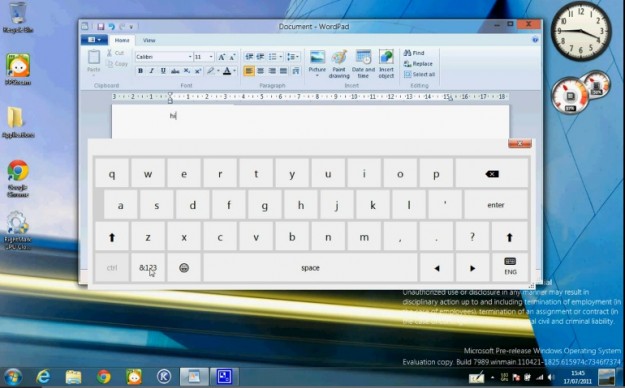 The major changes are the removal of the number row in the standard keyboard (available in a separate view), the addition of emoticons and a wider range of symbols, and the split keyboard option. While the split ‘board shown in the touch-optimized “Immersive” interface looks pretty good, it’s rather disappointing on the floating TIP. I would imagine it looks better when docked, but still retains that big gray area in the middle. Hopefully that area will at least get translucent in the final version if not removed entirely. Ideally, the split arrangement should automatically dock the keys at the side of the screen, leaving the center free and clear. 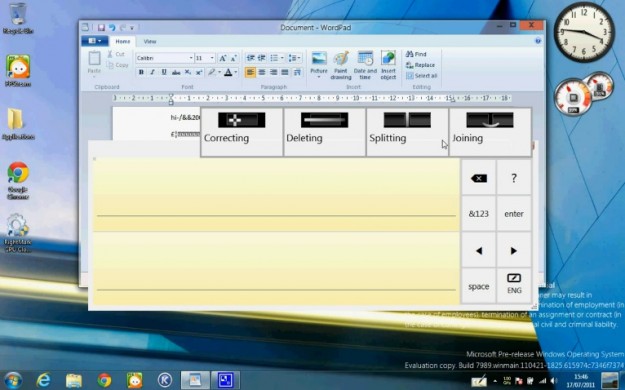 While the handwriting area is shown in the video, no inking is shown, presumably because the user lacks pen input. What is shown are the correction gestures, which are unchanged from Windows 7. The default writing area appears to be larger, but again, this can likely be stretched and resized.

What I find distressing is the lack of options apparent in the new TIP. I’m guessing there’s some way to change the pen tip and docking options, but there’s no sign of the “Tools” menu in the video. This menu in Windows 7 also offers the character-by-character writing area and a shortcut to the handwriting training area. Without it, I’m left wondering if users will have to dig through the Control Panel to activate or access them.

Overall, looks like a net gain with the added keyboard features, but inking remains little or not changed, which is a disappointment as the world grows more interested in tablets.

This tip on the TIP comes to us from reader Willem Evenhuis (thanks again, Will). 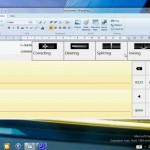 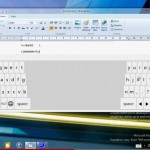 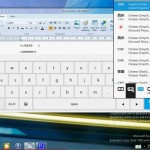 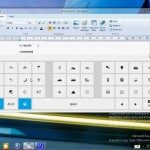 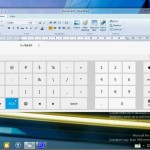 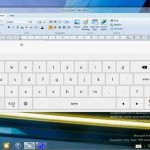