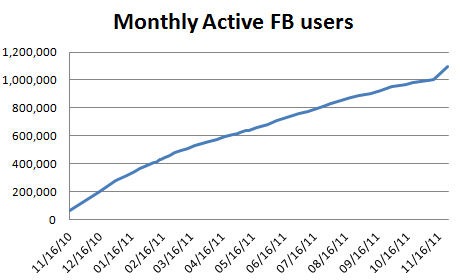 Microsoft’s hardware partners–Nokia, HTC, and Samsung–have all announced new devices that come with competitive features. The HTC Titan with its 4.7-inch display stands out in the crowd while the Samsung Focus S provides a rich Super AMOLED Plus screen. Nokia’s Lumia handsets are generating a lot of buzz and sales in Europe.

Based on sales figures, it is extrapolated that Microsoft’s partners may have generated about 600,000 new sales of devices.

Unlike rival platforms, Microsoft’s mobile OS comes with Facebook, Twitter, and LinkedIn integration out of the box so no additional apps are needed.