The Twitter account that had given hope to the millions of Windows Phone users hoping to get Instagram on their devices is in fact, a fake. 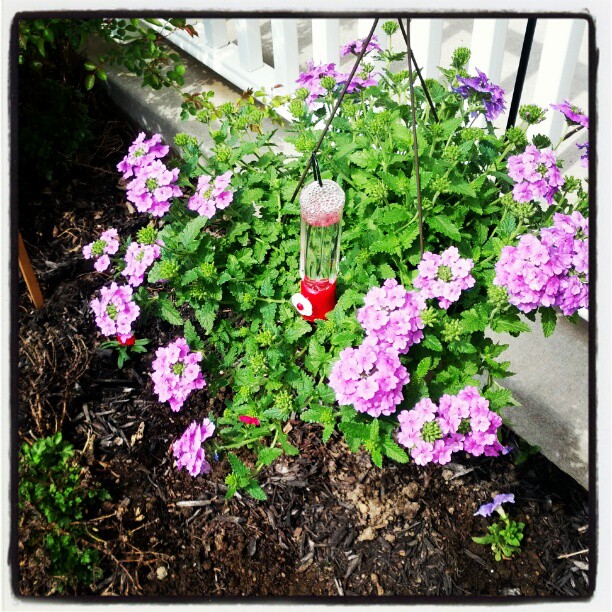 When that “normal programing” happens to be the continued absence of Instagram, that could be a hard pill to swallow. In the last six months, there have been a large number of false starts for an Instagram client on Windows Phone.

This past April, rumors suggested that the client would arrive at the same time as the Nokia Lumia 928. However that device’s announcement came and went without so much as a mention of the word Instagram in any of Nokia’s public comments. The 928 is available to users of Verizon Wireless as of today for $99 with a two-year service agreement.

Nokia was careful to point out that its Lumia 925 would feature a new application from imaging app maker Hipstermatic, called Oggl. According to the company’s press release for the Lumia 925, Oggl will allow users to share photos on a number of social networks including Facebook, Twitter, Foursquare, Tumblr and, most importantly, Instagram.

It’s unclear if Oggl will be added to Nokia’s stable of exclusive applications or if all Windows Phone 8 users will be able to download and use the application. Traditionally, Nokia only makes apps that it had a hand in creating available only to its Lumia users for a period of time.

Nokia itself has also had hand in propping up the rumors of an imminent arrival of Instagram on Windows Phone. A member of the company’s support team took to Facebook Sweden in early April to inform a user that Instagram was “on the way,” however he couldn’t give an exact date on when it might arrive.

According to reports from The Verge, Microsoft had been working on an Instagram client for Windows Phone, but had yet to attain official permission from Instagram to allow photo uploads to their service.