Despite an attempt at being more transparent, comments made by Microsoft’s Joe Belfiore might have done more to harm than good to the Windows Phone development team.

Belfiore’s comments came in response to a post by Windows Phone user Tung Ha, entitled “We need Microsoft to listen to our ideas and DO something”. In the post, Ha complained that the Windows Phone 8 GDR2 update that is rolling out to users now, doesn’t have any of the features that were requested on the Windows Phone website.

Unlike the development processes for iPhone and Android, Microsoft allows Windows Phone users to submit specific feature requests let the entire community vote on the features they like. Microsoft first added the feature so that it would be easier to discern what things were important to the Windows Phone community. 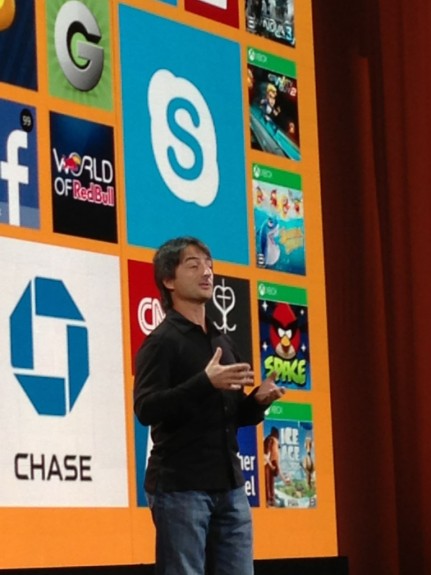 In response, Joe Belfiore posted only a few lines thanking Ha for his post. He then continued, pushing the idea that Microsoft will be adding features that are requested on the website often saying,

“Be sure to make specific product suggestions so we can track them all and other users can vote on your ideas. And while we can’t promise to ship ever suggestion that gets submitted, we will be sure that our product development team receives your feedback.”

The second update, GDR2, has yet to reach most Windows Phone 8 users and only addresses relatively minor issues. Windows Phone 8 GDR2 adds support for FM radio, CalDav and CardDav syncing support for Gmail users and widespread support for the DataSense mobile data utility. Unfortunately, these features are things that either Windows Phone already supported in the or had already been available to a small subset of users on specific carriers.