If you’ve been interested in acquiring a Wireless Charging Inductive Battery Cover for your Verizon-branded Android smartphone, you’re in luck because the carrier has released covers for a slew of top of the line Android devices. 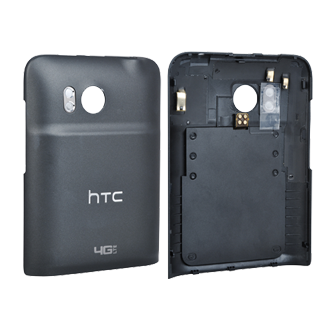 Covers for the LG Revolution, Droid Charge and Droid 3 all cost $30. Now remember, in addition to the covers, you’ll need the Wireless Charging Pad which is going to run you an additional $70. It’s a lot to pay for a convenience like this but if you’re Mr. Moneybags or you’re just plain lazy, it might be worth the investment.

Joking aside, this technology is likely going to be the future of juicing up the batteries on most if not all mobile devices and hopefully when the future does arrive, these will come included with the phones themselves.

Might Apple be the first to do it? It’s certainly possible.