You need to prep for Hurricane Irene if you live close to the Atlantic between North Carolina and New York, but so do people like the big four wireless carriers who provide such an important service when phone lines often go down after such natural disasters.

These tips and preparations aren’t new, as most carriers are ready to ride out emergencies, but it’s great to see that they are prepared.

Here is what we’ve learned:

T-Mobile dispatched teams to man local command centers in the areas that will likely be hit. Engineers will be on hand to fix damaged equipment and quickly restore service in the event that cell towers lose power or get destroyed during the 100+ MPH winds from Irene. These people have been deployed to the Carolinas, the Greater Tri-State Area and New England.

We want to hear that last one the most since people will likely be using cell phones after phones quit working due to downed power lines or not having a phone that doesn’t require electricity, like cordless phones.

If you find yourself fleeing inland, T-Mobile plans to add temporary capacity to the heaviest hit areas like evacuation routes. T-Mobile suggests the following as ways you can help alleviate the stress on the network in order to keep communication lines open for emergency personnel, like fire, rescue and public safety: 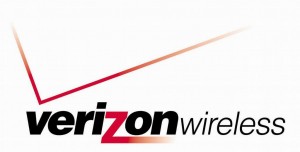 Like T-Mobile, Verizon plans to have teams on hand from Florida to Maine, ready to respond to problems caused by the storm. They have backup power sources ready should their cell towers lose electricity. Fuel was ordered for generators and they towers shouldn’t be down for long if they only lose power. If any are destroyed they have mobile cell towers ready to via trucks that carry them.

Verizon offers tips for customers in the affected areas via their YouTube page with the video below:

Aside from the things mentioned by T-Mobile above, they suggest the following:

Sprint continues to monitor the situation and plans to be ready to help out from the Carolinas up to New England. Just like the above, they have plans for power outages and flooding of cell towers and offices. They have people on hand and will be ready to restore service should it get interrupted by Irene.

Their SatCOLTS or Satellite Cell on Trucks will provide service for wireless voice, data IP and location-based services. Their ERT (or Spring Emergency Resource Teams) Go-Kits have been “stored in strategic locations” so they can be put into service to help.

Sprint also has over 25,000 fully charged phones ready to be rented in case people who don’t have service or have their phone damaged during the hurricane. Their list of suggestions mirrors those of Verizon and T-Mobile. 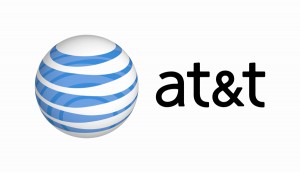 AT&T offers tips for getting ready for the hurricane. They also shared information on what they have planned to keep your phones ringing. Their tips sound just like those from the other companies. They also suggest getting  your devices ready for tracking the storm should you lose power in your home. Use location-based mapping to track where your family is and help others know where you are.

AT&T uses natural gas instead of traditional gas for their generators, satellite trucks and cellular sites on wheels. Their mobile base camps provide workers and emergency personnel with a place to sleep, feeding capacity for 10,000 people, as well as medical and laundry service. 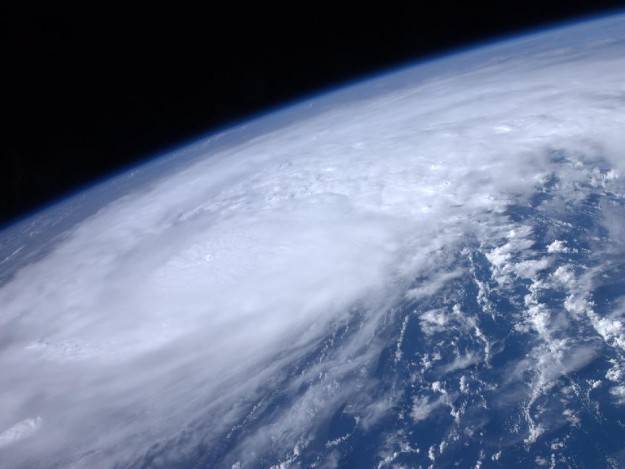