The Witcher 3 finally has a release date for Nintendo Switch and today we want to take you through everything you need to know before you buy.

After a long wait, CD Projekt Red’s critically acclaimed game is headed to Nintendo’s portable console. That’s right. In just a few short weeks, you’ll be able to take The Witcher 3 on-the-go with you.

And now that we have a release date, we have a bunch of other details to share including information about the pre-order, gameplay, and more.

With that in mind, here’s a closer look at what you can expect from The Witcher 3’s release on Switch.

Assuming there isn’t a delay, The Witcher 3 release date is October 15th, 2019 for the Nintendo Switch.

There is only one version of the Witcher 3 for Switch called the Complete Edition. 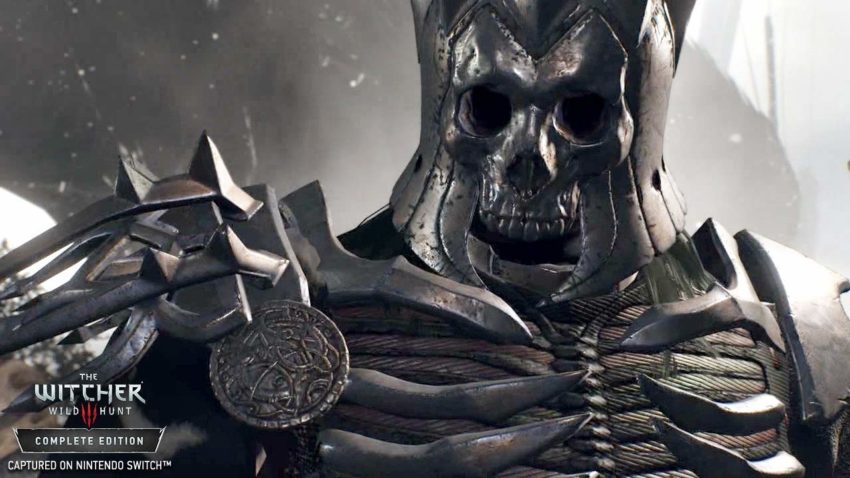 The Witcher 3 for Switch is the full game with no limitations that we know of. And while the release date is still weeks away, CD Projekt Red has released a 40 minute video that outlines everything you can expect from the game. You can watch it below.

As for the minor details, the Witcher 3 currently supports four languages on Switch: English, Spanish, Portuguese, and French. The game also supports the Nintendo Switch Pro Controller which is definitely worth a look.

The developer says the game features more than 100 hours of content.

If you pre-order a digital copy of the game you should be able to pre-load it before it’s released on October 15th. Pre-loading allows you to start playing the game as soon as it unlocks on release day.

Nintendo notes that you’ll be able to start playing pre-loaded games after downloading a small update beginning at 12:00 AM ET on the game’s release date.

As of right now, it looks like The Witcher 3 for Switch requires 28.1GB of free space. Storage requirements are subject to change and we’ll let you know if it does.

Before you purchase The Witcher 3 for Switch, note that the game download requires a 32GB microSD card or bigger. You need to have the microSD card inserted prior to downloading the game. 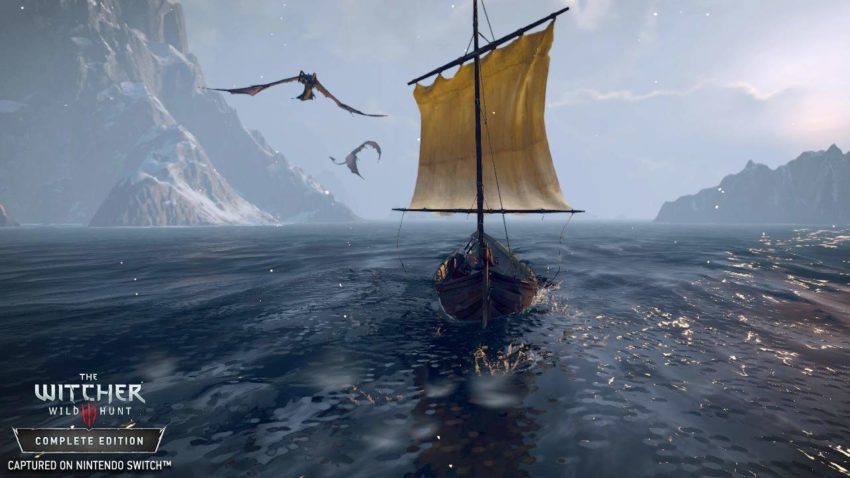 One of our favorites is the Samsung 256GB EVO+. If you don’t want to spend that much on a microSD card, take a look at the SanDisk Extreme 128GB.

If you don’t want to pay full price for The Witcher 3 make sure you keep an eye out for deals. We probably won’t see too many ahead of the release date, but we could see some nice discounts around Black Friday and the holidays.

Where & How to Buy Witcher 3 for Switch

The Witcher 3 is currently on sale at retailers like Amazon, Best Buy, GameStop, NewEgg, and Walmart. These retailers are selling the physical version of the game.

If you’d prefer to buy it digitally, you can head into the Nintendo eShop on your Switch, search for “The Witcher 3” and buy it that way.

We expect other retailers to start selling the digital version of The Witcher 3 down the road so keep an eye out as we approach the release.