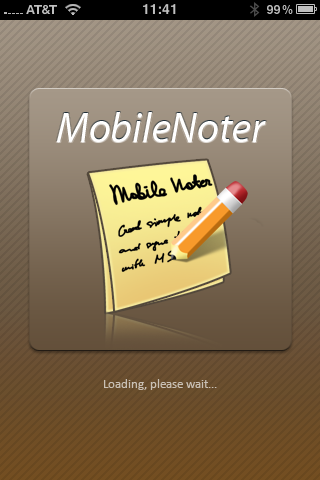 I’m lucky to be participating in the Beta for an iPhone mobile solution for OneNote called : MobileNoter. Yes, it’s an iPhone app that allows you to sync Notebooks between your desktop and your iPhone. It’s early in the Beta but so far I’m impressed.

Here’s a bit about how it is working currently.

MobileNoter installs on your iPhone, and you have to have a desktop (Tablet top?) client installed as well. MobileNoter creates a new Notebook on your computer called simply Mobile Noter. Under that Notebook you have a Mobile Notes section. The corresponding Notebook on your iPhone is called Mobile Noter as well. Anything that you jot down (no there’s no Inking on the iPhone) gets synced between these two folders. You jot these notes down via Quick Notes on the iPhone app, which as the name implies allows you to capture a quick note. Of course you can select other Notebooks to sync up as well. In my early testing, I’ve created a Mobile Test Notebook and am working with that as my primary sync folder.

Inking shows up well in the iPhone app, as you can see from the image below. You do have to use the iPhone’s multi-touch features to expand any page you want to view as everything appears very tiny in its native format. I have not synced any audio or video yet, but pictures do come across as displayed on the OneNote page.

This has been a long time coming for OneNote.   EverNote has leapt ahead of OneNote on multiple platforms, especially the iPhone where it is always listed as a favorite app. I’m anxious to see how MobileNoter continues to develop in the future. It is still way early in the Beta process, and I’m sure there is more to come, but for the moment MobileNoter gives those of us who love OneNote a chance to have our OneNote data when we’re out and about from our computers.

For Inkers, OneNote is certainly a better experience than EverNote. Evernote does allow you to Ink notes and I use that feature quite a bit. But for taking lots of notes, the OneNote Inking experience is far better in my opinion. EverNote hasn’t quite forgotten the Inkers out there, but I get the sense that they are devoting resources in other areas currently, and this may give the OneNote and MobileNoter teams the opening they need.

At least among those of us who value taking notes in Ink.

The first three pictures are from the iPhone app. The last two from the Desktop client. 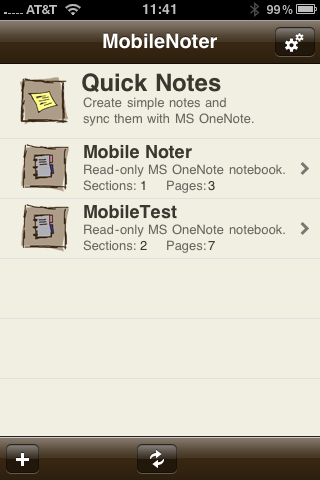 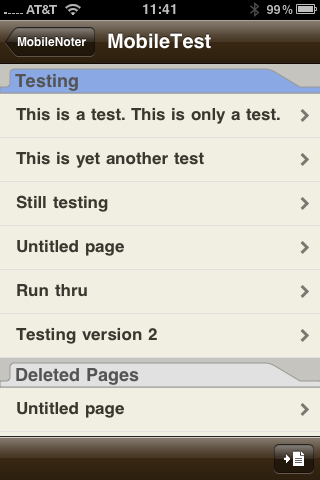 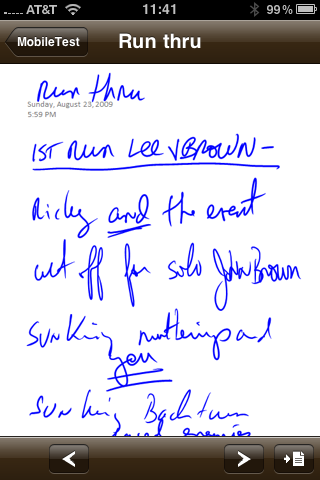 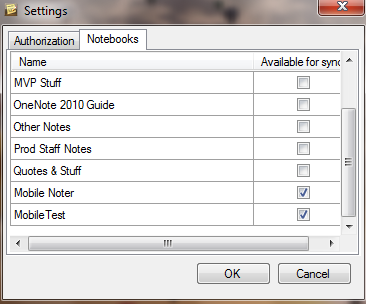 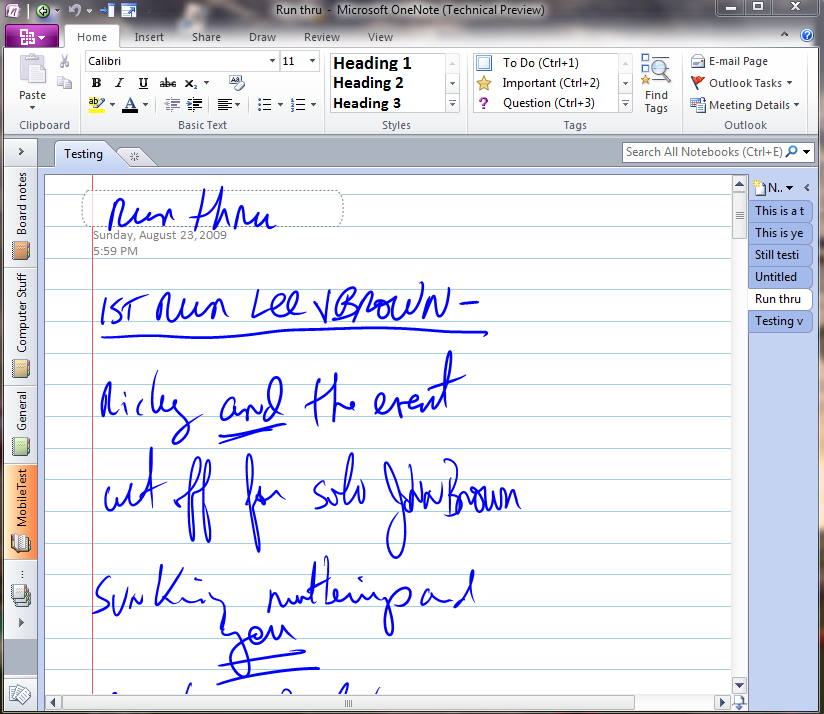