It’s ironic that video games played on living room consoles like Microsoft’s Xbox One get a lot of the attention these days. In the not too distant past the Windows PC was king of video games. The day of the gaming PC dominating all other forms of gaming seem past us, but one PC game straddles the throne like no other. Blizzard’s World of Warcraft is a behemoth in the role-playing game genre, convincing millions of users to login and explore its ever-growing worlds. World of Warcraft Legion is the brand new World of Warcraft expansion set for release.

Announced this week at Gamescom 2015, Blizzard is hoping that World of Warcraft Legion will breath new life into its fledging online experience. Packed within the upgrade are new areas to explore, new characters to create and new weapons to collect. 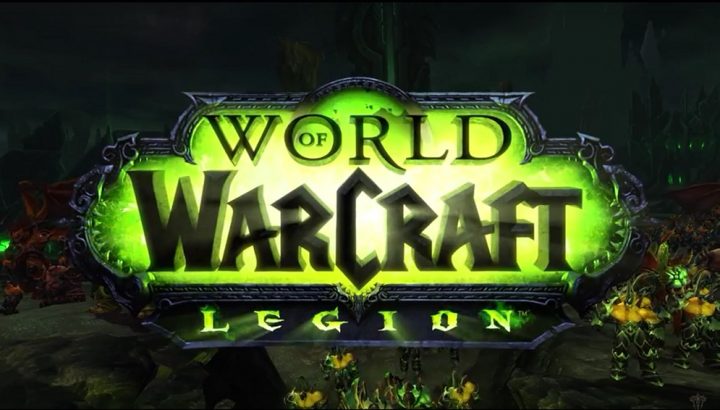 Here’s what we know about World of Warcraft Legion now, and what you can expect when its release date arrives. 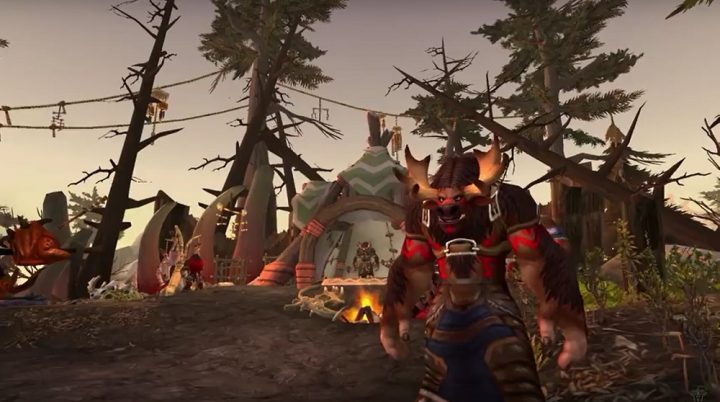 So far that release date remains an absolute and complete mystery. In press releases sent to video game outlets just after the official announcement Blizzard confirms that it’ll let users try the new expansion in a World of Warcraft Legion beta sometime this year. How long that beta test will last and what users will need to do to make it in remains unclear.

In the north are Highmountain, Stormhelm, Suramar, Val’Sharah and Azsuna. Off almost on its own is Thal’Dranath. World of Warcraft players are there to seek out new the Tomb of Sargeras and ancient items left by Titans. Set within all of this is Dalaran, a floating city that dominates the Broken Isles other areas.

This new continent has some new Raids to go along with it. The Emerald Nightmare is a new dungeon coming in the World of Warcraft Legion expansion. Suramar Palace is another, but it’ll come complete with 10 bosses.

Along with expansive new areas, World of Warcraft expansions routinely add new levels for the most dedicated of players to conquer. World of Warcraft Legion is no exception to this. After the expansion is available, players will be able to go all the way to level 110 if they’re dedicated enough. That’s good news for players who’ve already hit the previous cap and are anxious to rack up more experience that counts toward something. Gamers can boost a character all the way to level 100, according to today’s press release. 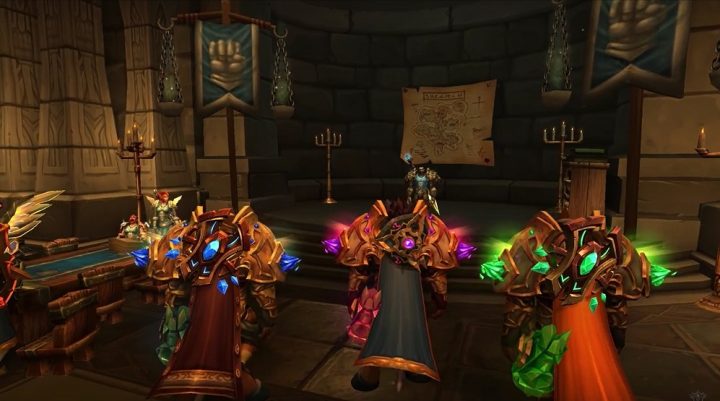 Gamers can attempt to hit that level cap with a new type of character coming in World of Warcraft Legion. Called the Demon Hunter, players who choose this character will have some pretty spectacular abilities and two specializations at their disposal. Sometimes its best when you’re hunting something to act and think as a the prey. Demon Hunters can become the demons they’re hunting, complete with new weapons and power ups. Gamers that chose the Havoc specialization will be fare better in attack opponents. The Vengeance specialization is for users who want to hold up to a lot of damage and let others deal damage.

Because they’re gearing up for war, the characters that users have created from other races will join Class Orders and take charge of their specific class. A new Champions mechanic will give users influence over a non-controlled character that’s based on Followers. How that works exactly remains very unclear at this point. 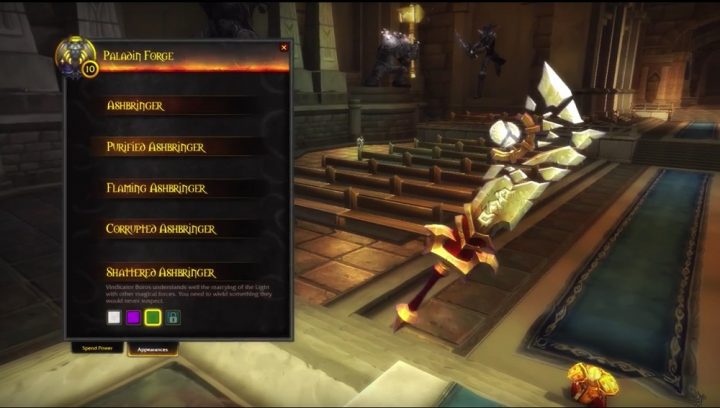 New items will also unlock a new ranking system that grants you new abilities based on your Honor. 36 different artifacts will also debut with the World of Warcraft Legion expansion. Acting as weapons, Artifacts are tailored to class specialization. They’ll also improve with the player though a skill tree.

For right now World of Warcraft Legion isn’t available for pre-order from gaming retailers like GameStop. Presumably, this new expansion will cost $50, the same price as Warlords of Draenor, the previous World of Warcraft expansion. A monthly fee will still be associated with the expansion too.