Worried About Breaking Your iPhone? What You Should Really Worry About

However, there’s always a trade-off, and ProtectCELL says that while iPhones are less likely to break, Apple devices are more prone to being stolen. The iPhone is 65% more likely to come up missing, and while ProtectCELL doesn’t specifically single out stolen iPhones as the main culprit, it’s certainly a big factor. iPhones are a primal target for phone thieves, thanks to the device’s high resale value on the used product market. 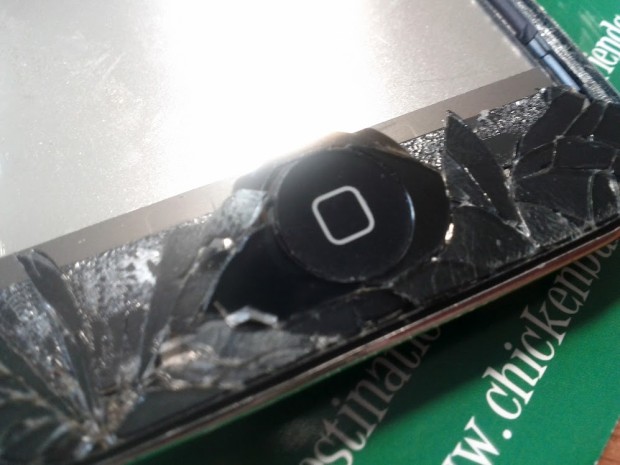 Apple is quite aware of this, as well. The company has introduced quite a few security features over the years to protect iPhone owners if their device ever gets stolen. Owners can use Find My iPhone to locate a lost or stolen iOS device, and more recently, there’s Activation Lock, which is a new new feature introduced in iOS 7 that locks device activation to a specific user’s Apple ID, making it difficult for passcoded iPhones to be erased by thieves and then resold.

Aside from iPhones, ProtectCELL also noted that tablets are much more likely to be replaced than ever before, citing that tablet owners in 2013 were almost 90% more likely to submit a replacement request compared to 2012.

It’s always a good idea to get insurance with your smartphone, and it’s best to get an insurance plan that covers both damage and lost/stolen situations, as AppleCare doesn’t cover lost or stolen iOS devices. However, pretty much all carriers offer their own type of insurance, which usually costs $10 per month for full coverage, which is a great deal considering the protection you’ll get in case your iPhone ever gets damaged or misplaced.