Today there’s a new report and quote going around from Steve Wozniak, the co-founder of Apple, and it’s one you’ll want to hear. While I find myself wondering why what Woz has to say still matters so much, genius aside, the tech world loves what he has to say.

Steve Wozniak “Woz” invented the Apple I and Apple II computer back in the 70’s, but he was long gone from the company when Apple hit it big with the iPhone. Obviously we don’t need to talk about how successful the iPhone is, but it has one major competitor, and that is Samsung with Google’s Android OS. After speaking with Wired recently, Woz has an idea that could see Apple battle Samsung on its own ground. 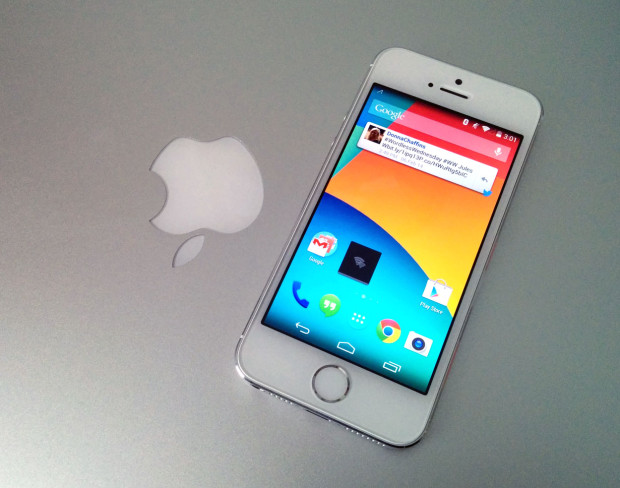 The interview had a lot of interesting comments and discussion, but the biggest part is that Woz thinks Apple should build an Android smartphone. Call it an iAndroid or the iPhone 6A, but he speaks of Apple entering Android as a secondary smartphone market.

“There’s nothing that would keep Apple out of the Android market as a secondary phone market.

We could compete very well. People like the precious looks of stylings and manufacturing that we do in our product compared to the other Android offerings. We could play in two arenas at the same time.” — Steve Wozniak

Samsung is the biggest smartphone manufacturer on the planet, selling millions and millions of its Galaxy S3, Galaxy S4, Galaxy Note 2/3 and more as of late, and are obviously the biggest threat to Apple. Here Wozniak is basically telling Apple how they could kill the competition (Samsung) all with one swoop by releasing an iPhone running Android.

Imagine the iPhone 6 later this year launching alongside a new iPhone 6A running Android, that would surely shake things up. If Apple really wanted to attack Samsung, this would be the best way, considering Samsung’s slowly been gaining ground on the fruit company as of late. 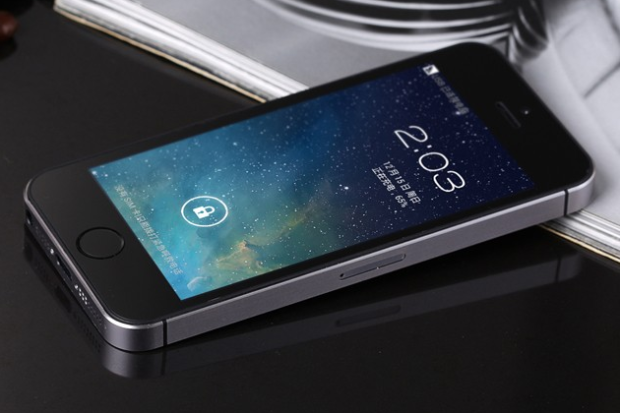 While Woz praised Apple for often saying no to major hardware and software changes to the popular iPhone by saying, “If you have something really good, don’t change it; don’t screw it up.” He also took the moment to bash Samsung for doing the opposite. Samsung can’t just be content with what they’ve created, and they keep tossing more and more features at it.

Would Apple ever actually dive into Android? Probably not. However, the company could fork its own version of Android and put it on an iDevice just like Amazon does with the Kindle Fire. Which is exactly how Samsung and every other phone manufacture releases a device running Android, considering it’s free open-source software, some just have less customization and changes.

If Apple were to build a quality device with the polish and attention to detail as the iPhone 5S, running Android, and kept things smooth and simple, they could have a real winner on their hands. Something that would directly compete with Samsung, Google’s own Nexus devices, and everyone else. Whether that would ever actually happen, or if Google would even allow it, is another story altogether.

To be completely honest, we’re about 99.9% sure Apple would never, ever release a smartphone running Google’s Android. In the end though, that’s what we (tech fans and consumers) love about Steve Wozniak. He says what’s on his mind, and what others won’t.