WWDC 2012 is set to kick off at the Moscone Center in San Francisco today and while Apple doesn’t provide a live video stream of the event’s keynote, there are ways to watch the event live.

One of those ways is through an unofficial live stream that is being provided by a very generous attendee over on Justin.tv.

There is another one that can be found here.

Keep in mind, the quality is not that good as it’s likely being filmed using a smartphone and the stream also displays quite a few advertisements that can last for as long as 30 seconds. Still, as of right now, this is probably the best it’s going to get for those that want to watch the event from the comfort of their own computer. 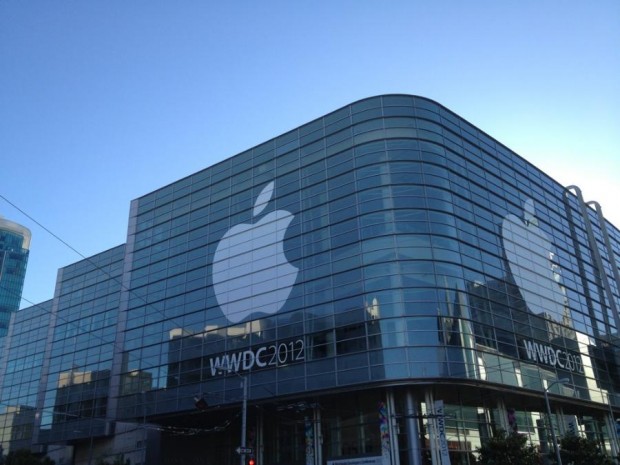 Read: How to Watch the WWDC iOS 6 Announcement Live.

Apple is expected to announce iOS 6, its latest mobile operating system, in addition to several other announcements including OS X Mountain Lion.

The company is also rumored to be announcing updates to its Mac lineup and adding applications to its Apple TV.

Clearly, the biggest announcement will be iOS 6 which will be the new operating system for the iPad, iPhone and its iPod touch. It’s rumored to feature Facebook integration, Siri for the iPad and a new Maps application.

WWDC kicks off today, however, it will be taking place over the course of the next few days with workshops and meetings to follow Apple CEO Tim Cook’s keynote which heads up the event.