In a few days the WWE 2K16 release date arrives on PS4, Xbox One, Xbox 360, and PS3. There are a few places you can play WWE 2K16 early, but you need to be near a participating Walmart during a short period, so it’s not an option for most players.

This guide will walk you through everything you need to know about the WWE 2K16 release date. 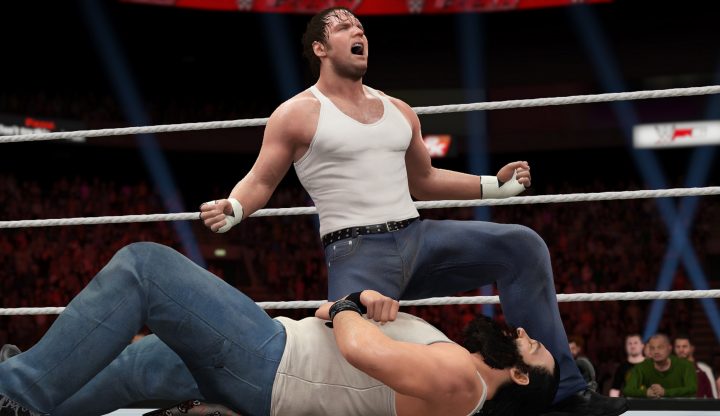 What you need to know about the WWE 2K16 release date.

The WWE 2K16 release date is October 27th on disk and digital for the four biggest consoles. There is no PC or Wii U release for the game. If you buy WWE 2K16 for Xbox One or PS4, you can expect better graphics than on the older versions. We are not aware of specific differences in gameplay or features between the PS4 and Xbox One version and the PS3 and Xbox 360 version.

On October 27th you can walk into any store that sells video games and pick up a copy of the base game without a pre-order.

If you want to play WWE 2K16 early you have to go to one of the Walmart events that is only available at specific locations for three or four hours.

There is no WWE 2K16 demo that you can download to play the game early or to see if you will like the game.

We haven’t found a full WWE 2K16 review yet, but you can get an idea of what to expect from some of the early reviews from the WWE 2K16 beta that select gamers had access to. YouTube channel DenkOps shares a very in-depth look at the game with the Austin 3:16 showcase above and many others.

If you pre-order WWE 2K16 you can save at Amazon or at Dell and there is a discount for Gamers Club Unlocked members at Best Buy.

Amazon delivers $7 off WWE 2K16 if you are an Amazon Prime Member. Dell offers a $15 eGift card towards a future purchase when you pre-order WWE 2K16.

Many Best Buy and GameStop locations are open for the Halo 5 release date at 12:01 AM Eastern or 9:01 PM Pacific.

If you want in on a WWE 2K16 midnight release date event, call your local store and ask if you can also get WWE 2K16 at this event. 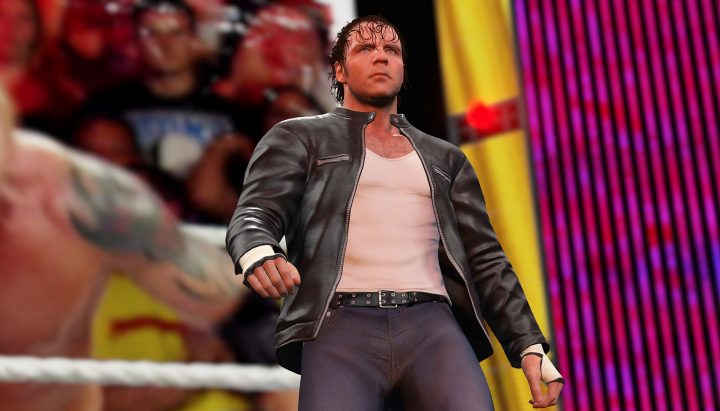 You may have luck with unofficial midnight WWE 2K16 release date events.

When you buy the game directly from Microsoft or Sony you an pre-load the game, which will download it to your console before the release date.

This allows you to play the game as soon as the release date arrives without installing or downloading anything at midnight.

One of these is the Accelerator, which unlocks everything in the game without requiring you to beat anything. That means you will immediately get the items shown below.

If you don’t pay for the season pass you can use WWE 2K16 micro-transactions to;

There are other options to buy moves, showcases and future stars. 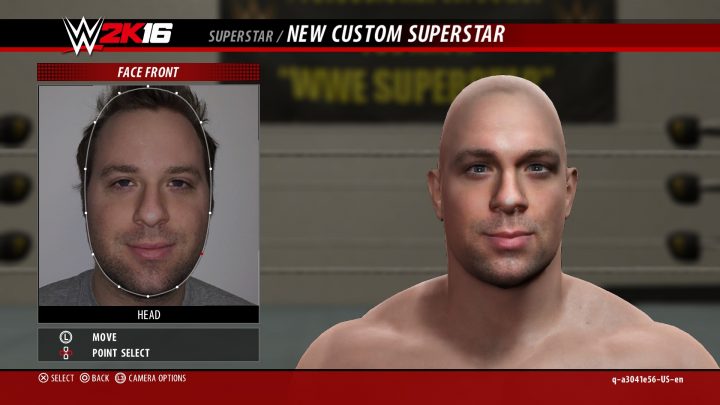 There are an incredible number of wrestlers on the WWE 2K16 roster. Check out the WWE 2K16 Divas entrances below. Not all Divas are in the game, but we may see the roster grow over time.

The WWE 2K16 roster includes current and former wrestlers and multiple options for many wrestlers who changed throughout their careers. Check it out on the WWE 2K16 home page.

There is a Universe mode in WWE 2K16 that the video above highlights, showing off the new features and a breakdown of the mode. Below you can see the WWE 2K16 My Career Mode.

Both of these videos offer a great look at some of the new WWE 2K16 features and options for gamers.