When Grand Theft Auto 5 launched back in 2013, gaming was in a very, very different place. We’d spent years waiting for another take on the gritty, yet light-hearted petty criminal stories set in different cities. Grand Theft Auto 5 was all that people could talk about. The game’s launch was a feeding frenzy for Xbox 360 and PS3 users, despite the Xbox One and PS4 launches be close after. In some ways, it was those consoles’ last hurrah. Lots of the reviews focused on the story of Grand Theft Auto 5. Judging by what we’ve seen since launch, those pre-release assessments of the game should have focused a little more on GTA Online.

Grand Theft Auto Online launched days after the GTA 5 arrived on store shelves. In lots of ways, the two were similar. They took place in the same world of Los Santos. The radio stations and activities were the same too. You’re still a petty criminal trying to have as much fun and amass as much cash as you can. They come as part of the same purchase. 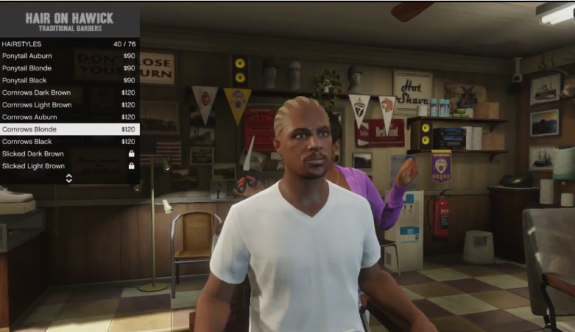 Their differences have made Grand Theft Auto Online unique. Whereas GTA 5 was you living someone else’s story, GTA Online was all about you telling your own story. For the first time, players could create their own character that looked just the way they wanted him or her too. Even better, the game wasn’t a solitary experience. Playing it required you to go online and pull off crimes with members of your friends list and gamers worldwide.

Grand Theft Auto Online is a success story for the ages. It’s managed to stay at the top of sales charts and set records by letting users do an array of crazy, nutty and amazing things.