As far as wireless carriers go, it’d be hard for me to pretend like I don’t adore T-Mobile and its Uncarrier initiatives. As pure marketing, the moves are genius. Who doesn’t want to strip away the power that carriers have amassed over the years? At T-Mobile, you can upgrade whenever you want – provided that you have the right plan.

With the right music service, Music Freedom takes away the fear of running over your high-speed data allotment. Unlimited messaging with every phone plan and the ability to leave the country without fear of a nasty bill the following month are just icing on the cake. I know that I’m getting a good deal by being a T-Mobile customer. 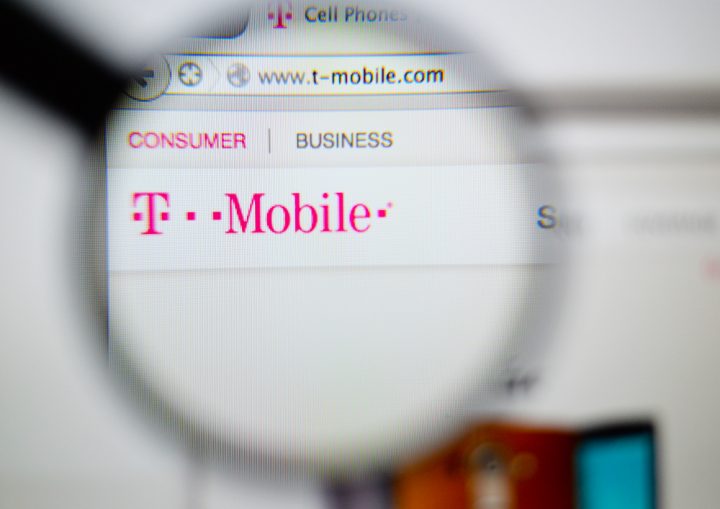 You never know what you’re missing until you realize what you’ve got. Demystifying the relationship between mobile carriers and users is the bedrock that T-Mobile Uncarrier was built on. T-Mobile Uncarrier initiatives have changed the way I view other businesses and the way I look at its business. I’m noticing there’s a lot at T-Mobile that remains untouched by Uncarrier updates.

Some of these unchanged things don’t lend themselves to T-Mobile’s new consumer-friendly image. Others put a damper on the Uncarrier initiatives that T-Mobile has already used to blow past rival carrier Sprint.

By being transparent and offering things that are great for both it and them, T-Mobile hopes to rack up solid growth in its number of postpaid subscribers. This more tech-friendly audience that T-Mobile is trying to court loves getting steady upgrades. To reel them in T-Mobile introduced up Jump On-Demand.

Jump On-Demand is a leasing program. Instead of waiting two-years for an upgrade. The device that you buy remains the property of T-Mobile while you’re making payments. Up to three times a year, you can dump your phone and go to something else for free. On paper, it’s a terrific idea for frequent upgraders, but really not smart if you are someone who actually likes the phone that you pick up. At the end of the leasing period, you are given the option to pay off the lease and keep the device if that’s what you want to do. 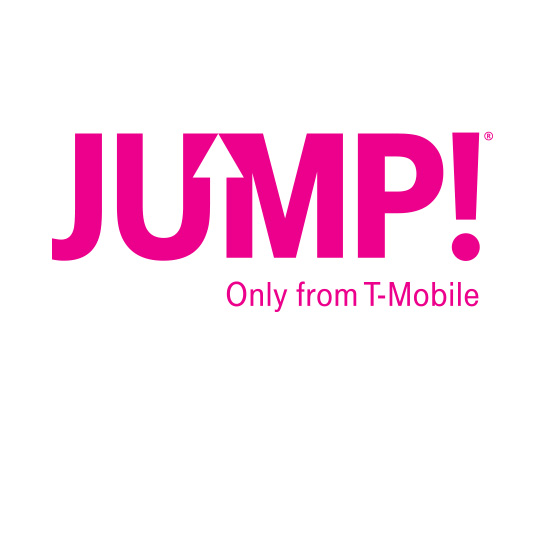 If you like the iPhone and Samsung devices, you’re home free. I keep a relatively open mind as a Windows phone user, so I switch between platforms all the time. I purchased an iPhone with Jump On-Demand last year.

Six months later and I’ve got no new device to jump to, that is unless I want an even bigger iPhone, a Samsung Galaxy S7, the latest LG phone or a handful of others that aren’t terrific. There’s no Motorola to speak. Windows Phone is barely available on the network at all. Right now, I’m stuck paying the Jump On-Demand leasing costs while I hope that T-Mobile adds something interesting to its very bland line-up.

T-Mobile actually limits the devices that are Jump On-Demand ready too. You’ll be stuck with a high-end LG, Apple or Samsung phone forever.

Going Over Your Data Allotment at T-Mobile Is Slow Torture

T-Mobile has touted the strength and speed of its mobile data network from the rooftops lately. We’re talking billboards, television advertisements and everything in between. The last Uncarrier event made it possible for T-Mobile users to flip a switch and never have streaming video count toward their data allotment. Music already didn’t count.

For two straight months now, I’ve found myself blowing past my data-cap. I’m not really sure how I’ve managed it, but I have. Rather than cutting you off, T-Mobile slows you down intentionally after you’ve depleted your data bucket. How slow are we talking? The text message I received indicated 128 kbps. You don’t ever want to know what that kind of slowdown feels like on a modern smartphone. It’ll drive you mad.

So I figured I’d pay to add more for the month. T-Mobile doesn’t make it that simple. The company would rather you increase your data tier over the long haul instead of adding more data to get you out of a scrape. The company’s site gave me two options. I could pay $5 for 500MB of additional high-speed data that would expire in a day or pay $10 for 1GB that’d last me an additional week. 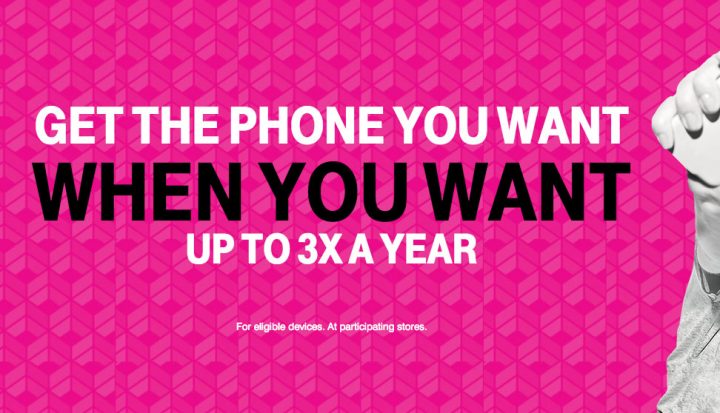 Timed data buckets, from the carrier that says it’s dedicated to not short-changing consumers. If I already paid for the data, why does T-Mobile think that it has the power to take it away? As luck would have it, I’m two weeks away from my billing cycle ending. No way am I buying two data passes in that time. Without the timed expiration I’d only need one.

T-Mobile Says You Don’t Sign a Contract, But You Did

Finally — and this is a rather general statement about the nature of the wireless industry in general — T-Mobile talks a lot of talk about not offering up contracts that trap users. I’m not sure it’s fair to say that though.

The only way you experience T-Mobile’s network penalty free is if you arrive with a phone you’ve already paid off or manage to pay off your Equipment Installation Plan. You’re not signing a service contract with penalties, but you are signing up for penalties directly associated with your device. 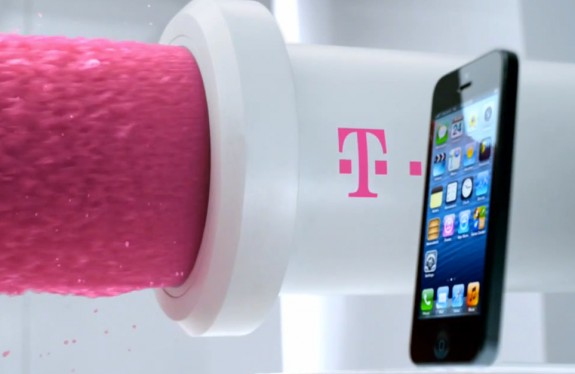 Getting out of Jump On-Demand is expensive. Signing up costs users with decent credit nothing, but leaving requires that they turn in the device that they got to T-Mobile. They’re also required to “make remaining lease payments,” according to this brief about it on T-Mobile’s website. Say you’re not leaving the network, but want to ditch Jump On-Demand. Those leasing payments are still due. Because Jump On-Demand is strictly for high-end devices, that fee could be $600 or more. It all depends on how long it has been since your last jump.

Equipment Installation Plans come with a similar, but understandable clause. With them, the total amount a user still has left on their device becomes due.

T-Mobile is claiming to not have contracts, but the end results are then same. Sure, if you’ve reached the end of your EIP, you are fine. Everyone — including Jump On-Demand users — is still on the hook for some kind of financial hit should they decide to leave. That’s exactly what Early Termination Fees and contracts were designed to do in the first place.

Read: AT&T vs. T-Mobile: All The Things That Matter

I’m not planning to leave T-Mobile. I like it here. The benefits of being a T-Mobile customer outweigh the disadvantages. That’s a personal decision for me though. For other people, I’m not sure if it’s better than what they’re suffering through at AT&T and Verizon. T-Mobile paints itself as being Robin Hood in a sea of King Johns, but the real situation isn’t anywhere close to that.

T-Mobile is still a wireless carrier and a business. It still has shareholders and expenses. New customers should calibrate their expectations to reflect that reality.