The “X Phone” from Motorola could be the first phone in a line designed to interact with innovative accessories from Google and provide affordable devices directly to consumers.

According to sources who talked exclusively to Android and Me, the rumored “X Phone” could be the first smartphone released as part of a new initiative that will usher in a new philosophy in both the way Motorola’s devices are designed and marketed.  These sources contend that Motorola will forgo the hardware arms race and instead focus on creating reasonably innovative hardware that can be sold at lower price points directly to consumers.

That isn’t to say that this device wouldn’t be competitive in things like processors and screen technology, just that high-end specs wouldn’t be the key reason for why users would purchase any member of the “X Phone” line. Instead, Motorola would focus on tying these devices to unique experiences powered by a line of accessories like Google Glass, and some form of a Google Watch. 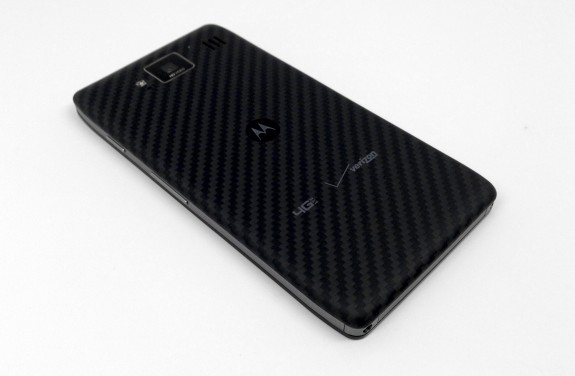 The Motorola X Phone is again rumored to be a superphone, and one that could compete with the Galaxy S4.

As for details on the official hardware Google and Motorola plan to lead their intuitive with, information on what sort of processor, screen technology or even RAM are still light at the moment. We recently told you about a possible super phone model that could include a 10MP rear-facing camera, a 5 inch or 4.7 inch display with a 1080p resolution and a dual-core Qualcomm processor. This device would compete directly with the Samsung Galaxy S4 and arrive sometime around June.

Motorola’s first “X Phone” is rumored to carry a $199 price tag without a carrier subsidy or long-term contract. Instead, consumers would be able to purchase it directly from Google, much in the same way the Nexus 4 is offered online in the Google Play Store today.